This is the final release of FunMod World of Padman, also known as the PadMod, for the game Quake 3 Arena. Due to the multitude of different files released over time for PadMod, the team decided in 2006 to combine all the files into one installer each for the supported operating systems Windows, Linux and MacOS. On the one hand, the waiting time for the WoP stand-alone should be shortened a bit and on the other hand, it was especially for newcomers to simplify the installation process significantly.

The installers were created by Smiley (Windows), Thilo (Linux) and IG (MacOS). They contain almost everything but the music packages, which still have to be downloaded and installed separately. Originally, the installer for Windows and Linux was released on October 2nd, 2006. The installer for MacOS (unfortunately no longer findable) was released shortly thereafter on October 31st, 2006. Included are:

Not included are the music packages: 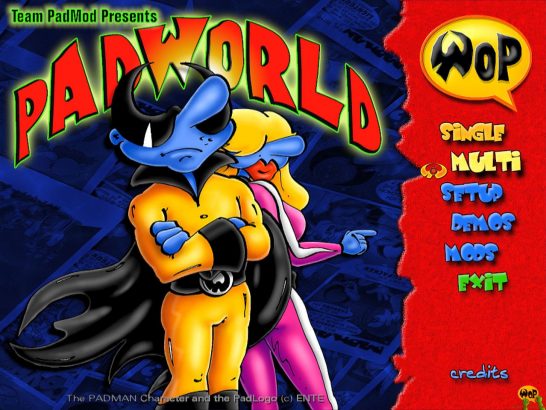 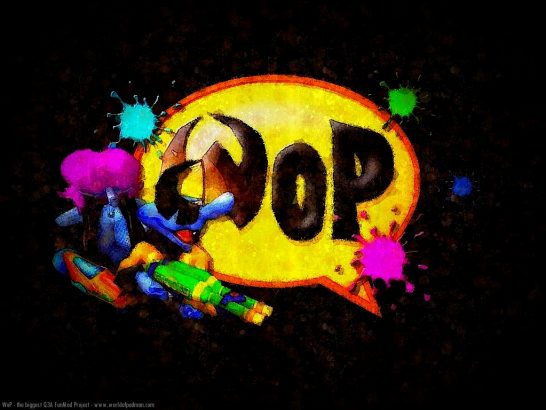