The Balloony is oddly unpredictable. It is quite difficult to fire a targeted shot with it, as its water bombs jump wildly around. The advantage, however, is that the water bombs can only explode after a certain time and cause a lot of damage. In narrow spaces this can quickly become very dangerous and fatal for groups of enemies! 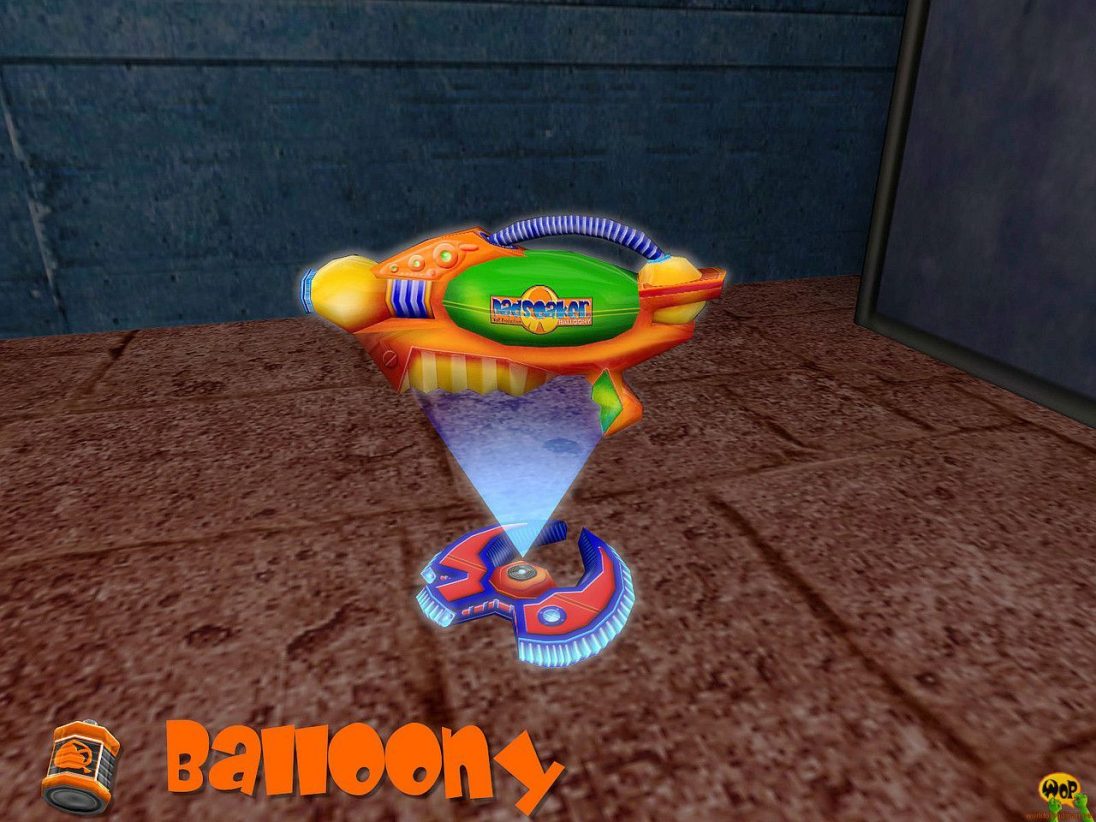 (*Default values may vary by map.)

LOONS A’Hoy! This weapon be truly devastating if used well and can also stop crowds dead in their tracks, but be warned, taking yourself out in the process will see your rampage come to a dead-end.