Welcome to the official website of World of Padman, a freeware fun shooter developed by ENTE and his team. On this site you will find the official downloads and information about our game. If you need help or have questions about the game, feel free to visit the [PAD]Community forum or our Discord server. 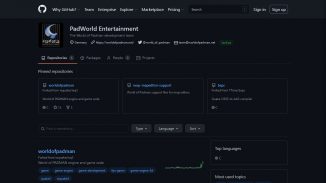 Support us on GitHub 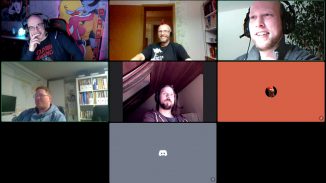 WoP team back in action

Yesterday, the stand-alone release of World of Padman turned 14 years old. A nice opportunity to take a look back at the year 2007, when many international magazines also paid attention to our release and reported on it. Almost as a birthday present, we recently received permission from the Czech Score and the Serbian Svet […]

In 2001 ENTE continued to create PadMaps, including PadShop, ENTE’s ninth map for Quake 3 Arena. At that time it was called “The American PC Gamer presents PadShop”, because he created the map on behalf of the computer game magazine PC Gamer and therefore it first appeared on March 13th, 2001 exclusively on the magazine […]

We already reported that 3aTmE! is working on a new map for World of Padman with the working title “Sinful”. While the work on this rather elaborate map is progressing slowly but steadily, he couldn’t help himself and created another map with the title “Copy and Paste” in one night. Actually he couldn’t fall asleep […] 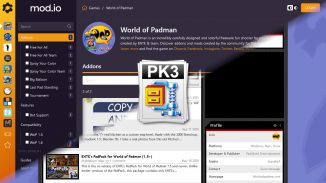 Create and release a PK3 file 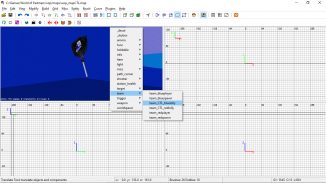 Create a map for Capture The Lolly 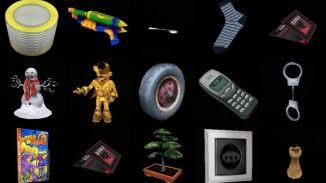 WoP Picture of the Week 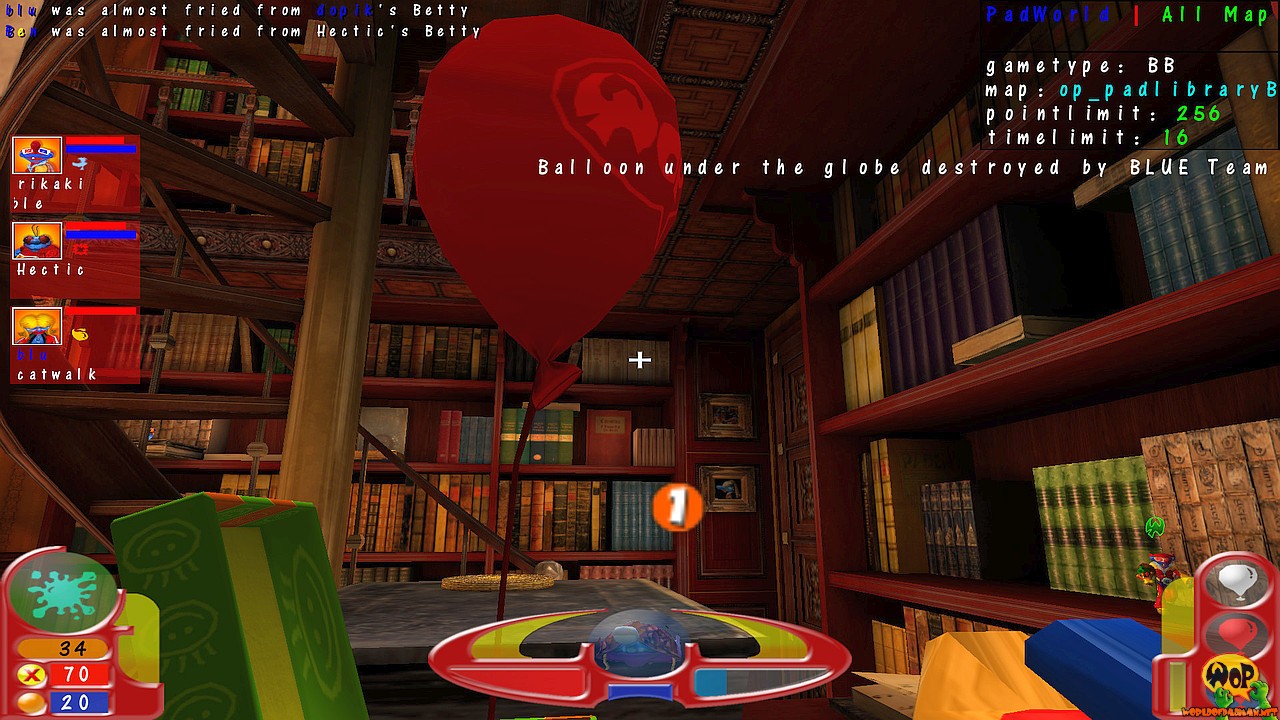