PadGarden is ENTE’s third PadMap which he adapted for Star Trek: Voyager – Elite Force. It represents a small backyard garden with a garden pond, a deckchair, a sandcastle, a barbecue and a nesting box. Originally it is ENTE’s first map with a giants theme, which means that your are not bigger then a grasshopper in there. It differs from the Q3A version in many details and got an intense overhaul for Elite Force. A few days later ENTE released it also again in a new version for Quake 3 Arena. The version in WoP today, is an indispensable part of the standalone game. 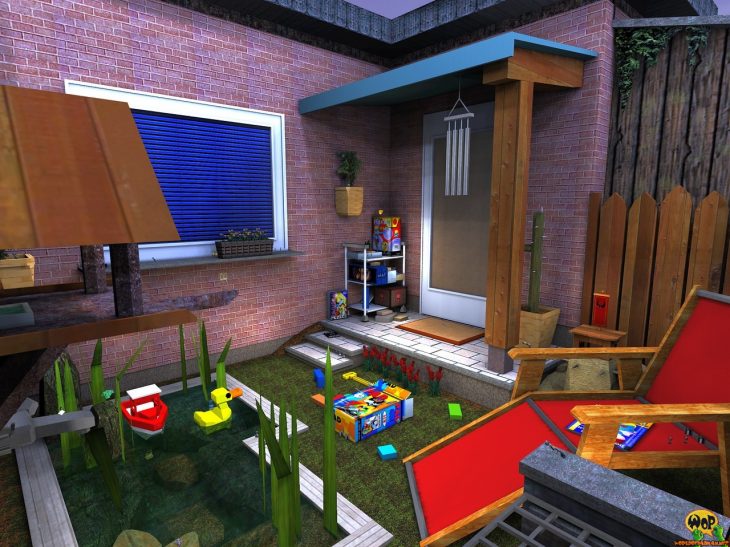 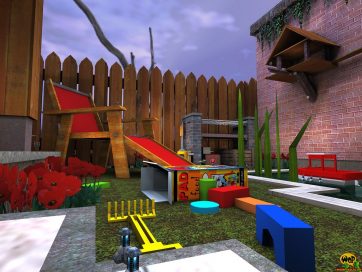 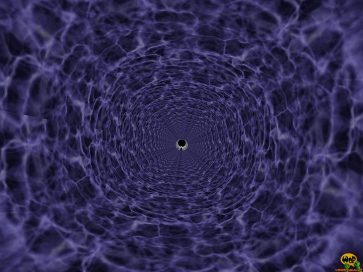 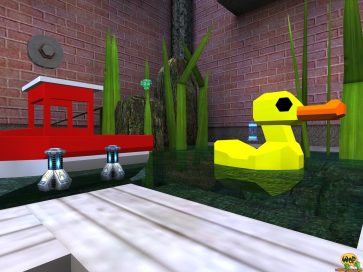 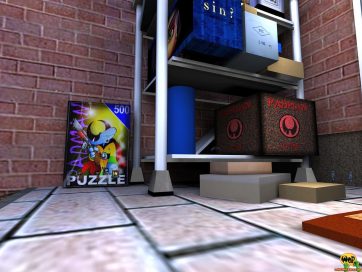 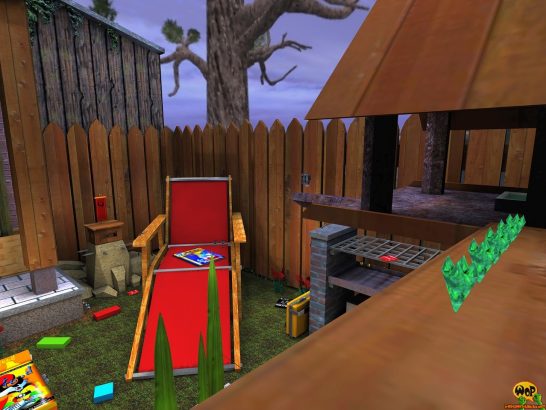 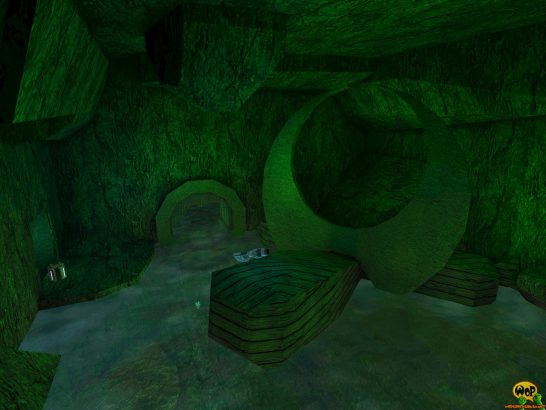