PadHangar is ENTE’s first map, which was especially created for the game type Duel of the game Star Wars Jedi Knight 2: Jedi Outcast. Initially he simply wanted to copy the hangar out of his map PadStation to convert it into a small duel map. But then he got the idea to create a complete new hangar, to whom he would contribute two or more additional maps. PadHangar was then originally released together with three other duel maps in a so-called PadPack for Jedi Knight 2. 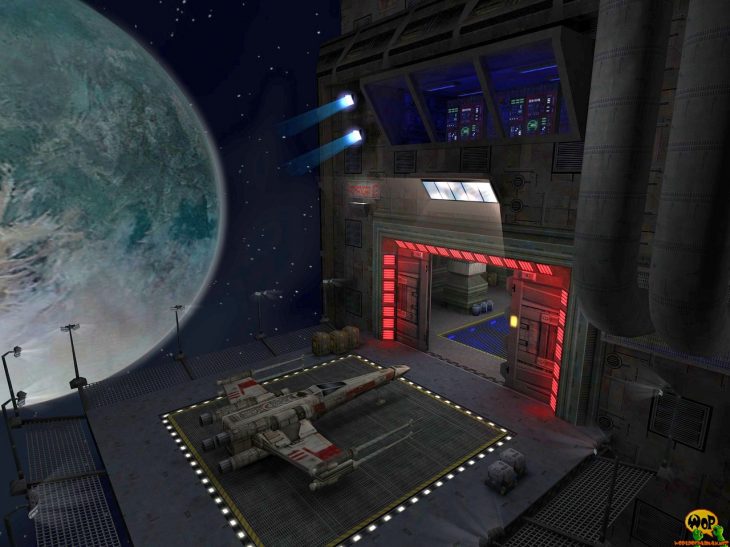 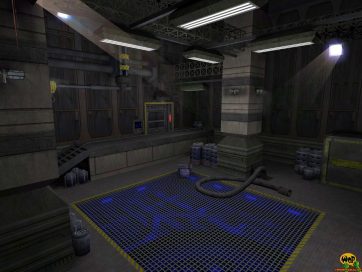 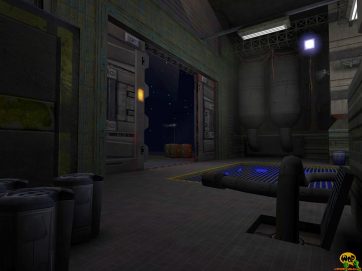 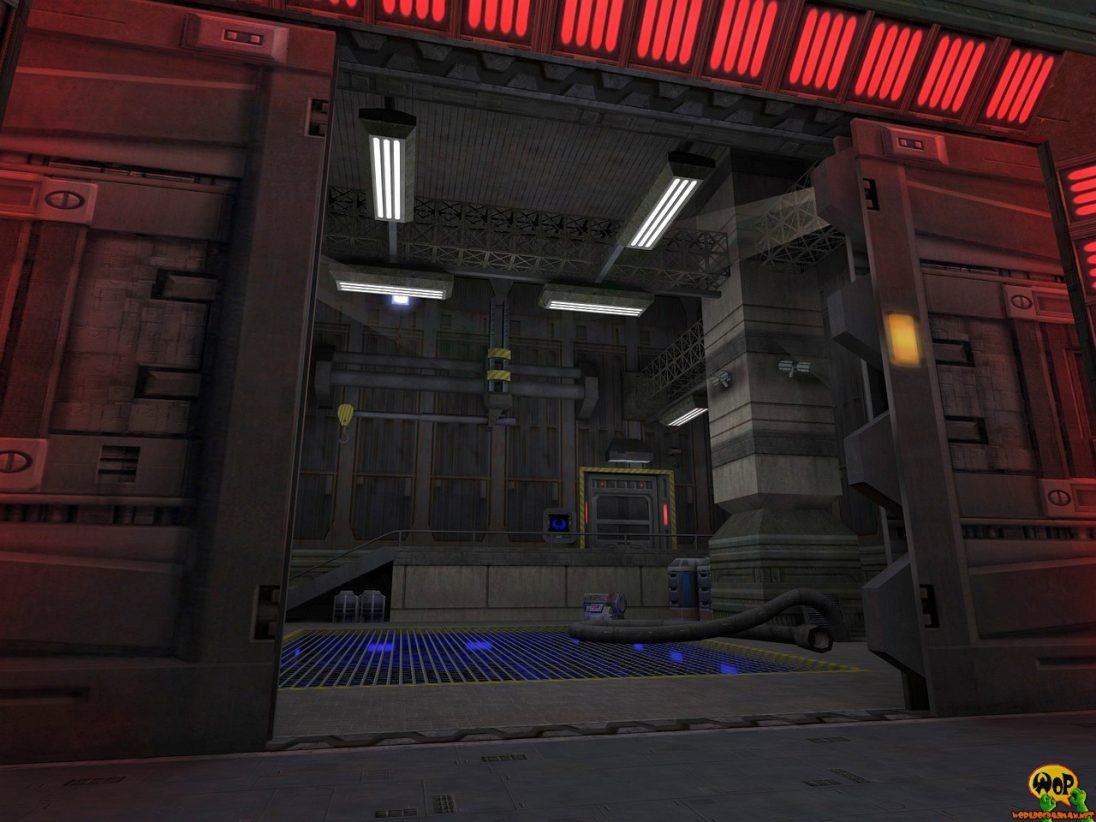