PadStation is ENTE’s first map for the Star Wars Jedi Knight 2: Jedi Outcast game, and it is definitely one of his most elaborate and detailed work he has done so far. PadStation represents a space station with a hangar, a storage room, a control center, a reactor room and a few connecting corridors, full of details, a real feast for the eyes. At first, ENTE wanted to supplement his Map PadSpace with some Jedi Knight 2 textures that he liked so much. In the end, however, this became a much larger and stylistically completely different map. This time, he wanted to exhaust the engine’s limits and when the compiler got stuck, he even had to remove some of the areas. For him it was an experiment to create something else that would stand out clearly from his previously known PadMaps. 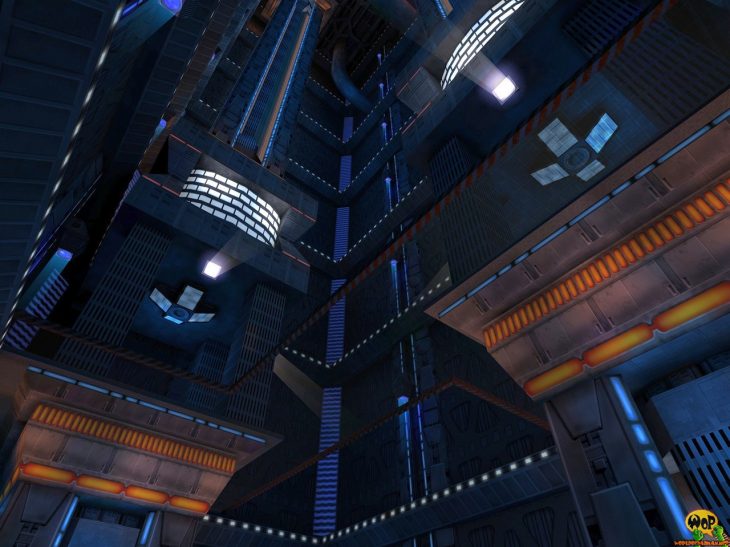 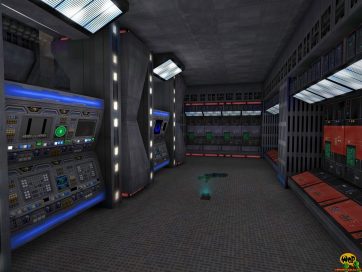 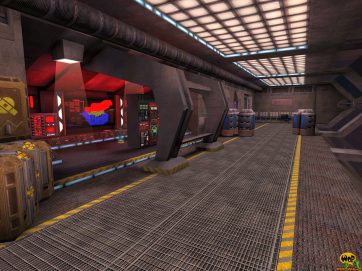 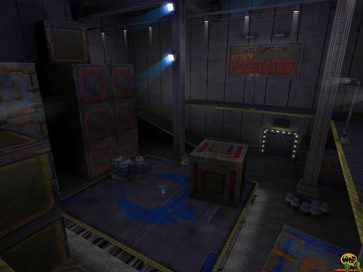 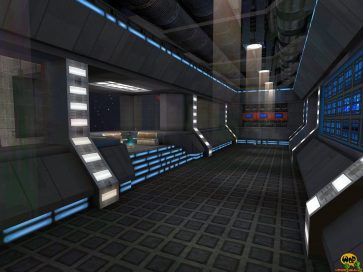 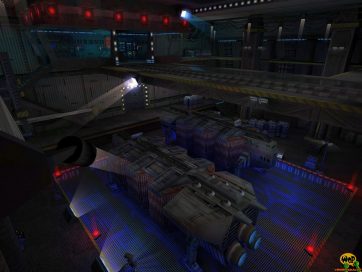 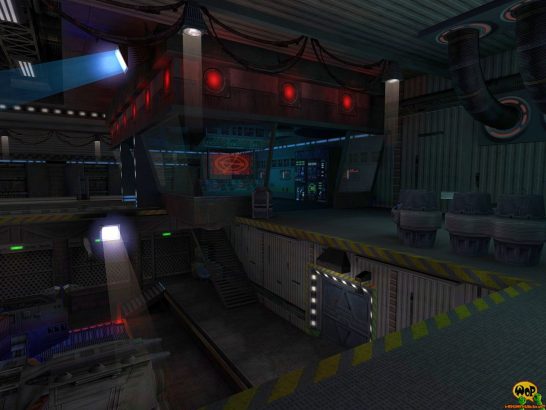 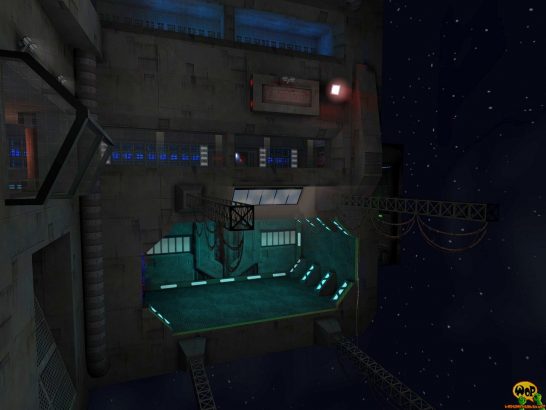