PadCenter is ENTE’s fourth PadMap for Quake 3 Arena. It is a quite extensive shopping mall with two to three floors. Besides two larger areas with various shops, there is an area for the delivery of goods with a small courtyard, two parking decks and an office section. The map is characterized by a lot of attention to detail and a few nice gags, as long as it is played without background music. Because of the too long respawn times of the weapons and a few other small bugs, ENTE decided to release a revised version three days after the initial release. The map became Map of the Week on planetquake.de in the same week. Almost one year later ENTE adapted the map for Star Trek: Voyager – Elite Force. 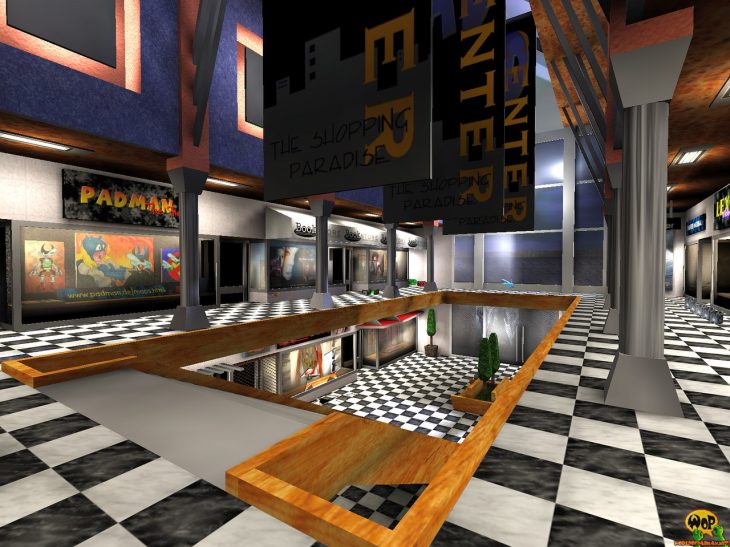 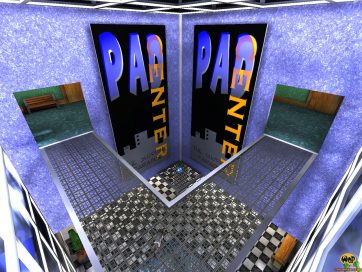 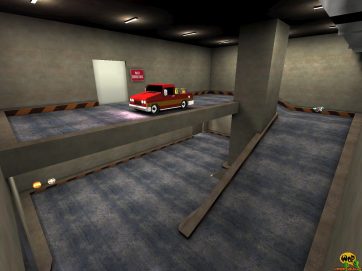 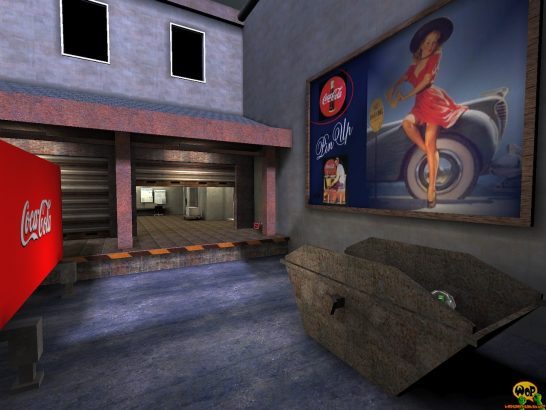 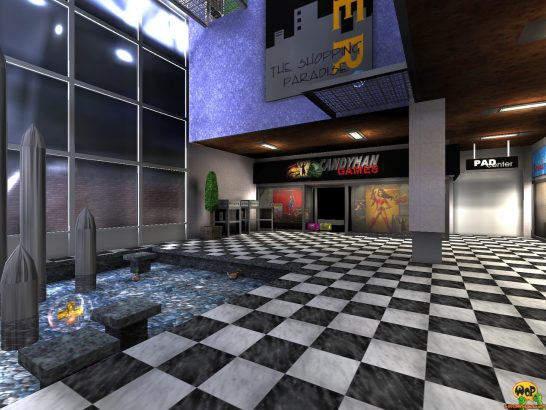