20 Questions to ENTE from the PadMod

“As the name PadMod already indicates, it is about Padman and his PadWorld and even if everyone writes PadMod, so the mod is actually called properly World of Padman or abbreviated WoP.”

A very detailed interview from bS’slyght with ENTE about the modification World of Padman for Quake 3 Arena, also known as the PadMod, which at the time was in development. It is about the team behind it, the status of the work, concepts and ideas. The interview is directly accessible via inQuake.de. 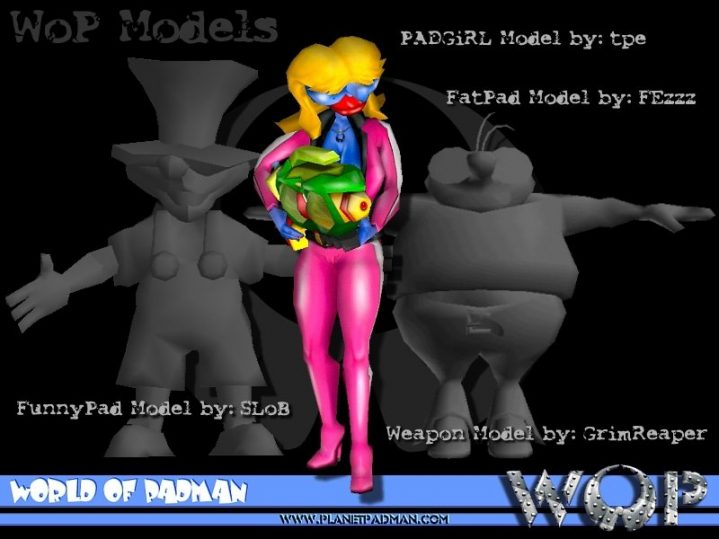