Interview with ENTE about the PadMod and Elite Force

“We could also imagine the PadMod as a PadGame and keep the eyes and ears a little open there. *gg*”

This very detailed interview by Jörg Dubiel (Deslizer) with ENTE is about the PadMod, the PadMaps, Elite Force 1 and 2, game engines and the Padman comics. Finally, seven screenshots from the early stages of PadMod and a Padman comic were shown. The original website where the interview was published is unfortunately no longer online and it is also no longer available via the web archive. 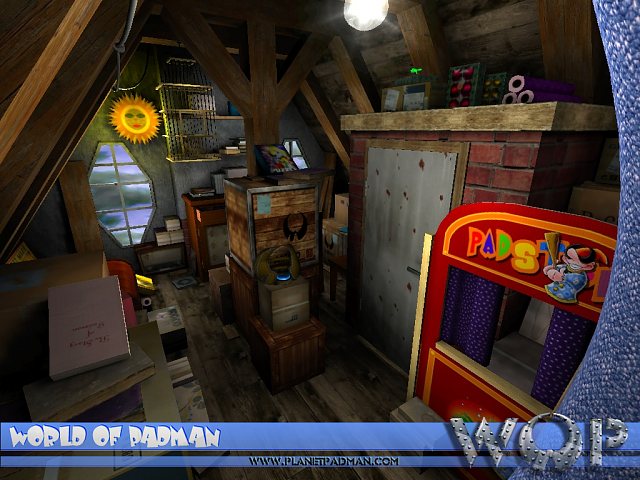 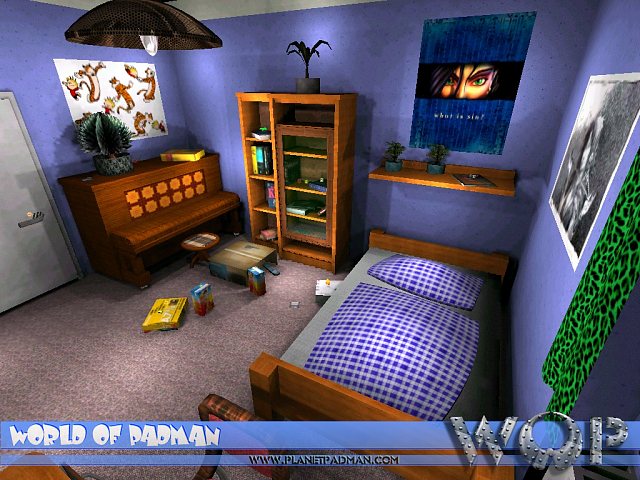 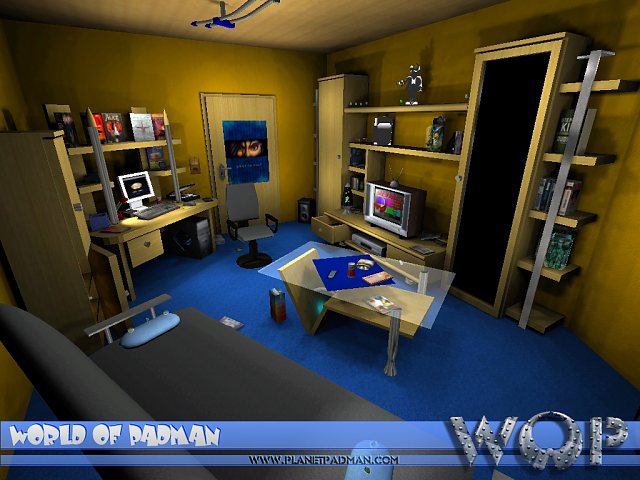 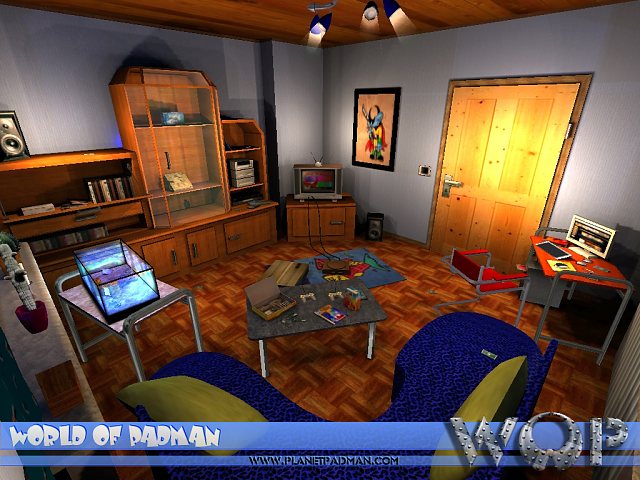 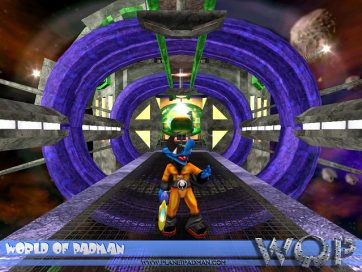 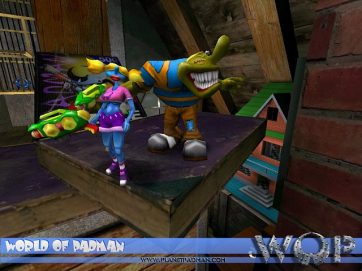 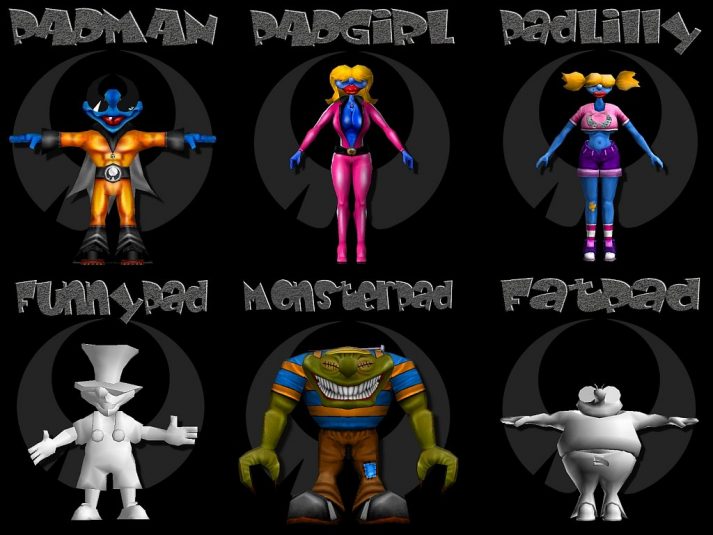 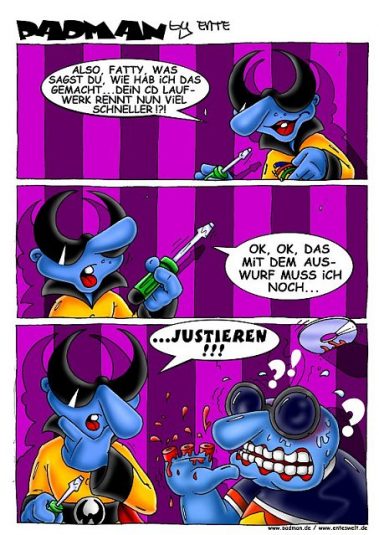