“The version I played was already a lot of fun. The maps are just a feast for the eyes, I actually liked the weapon balance and the bugs that still exist are really limited in number.”

This is the first review of World of Padman as a modification for Quake 3 Arena at all. Thilo Schulz of HazardTeam.de received direct access to the beta version as a tester and wrote a detailed and richly illustrated article, which presents all the essential elements, such as the menu, the maps, the gameplay, player models and skins. The review is directly accessible via HazardTeam.de. 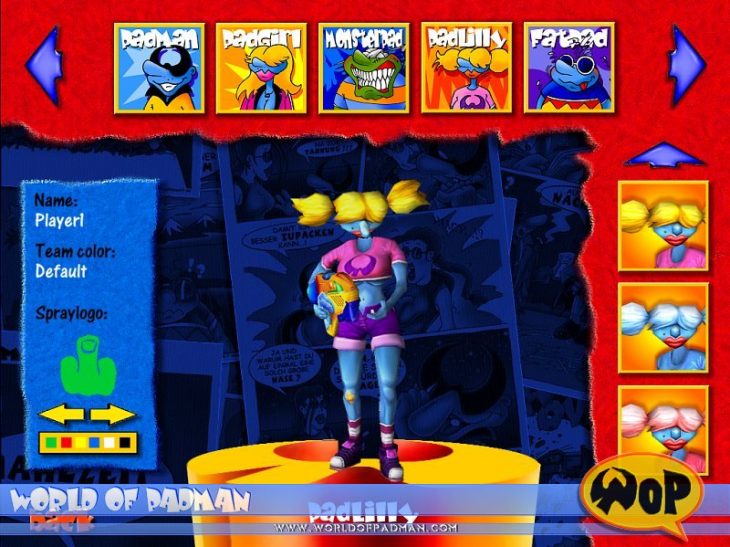 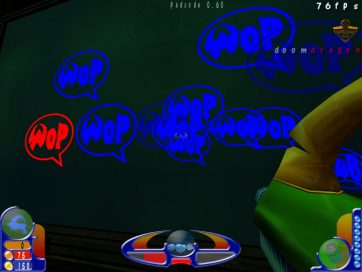 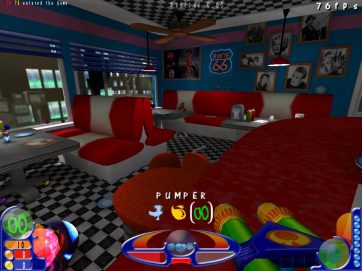 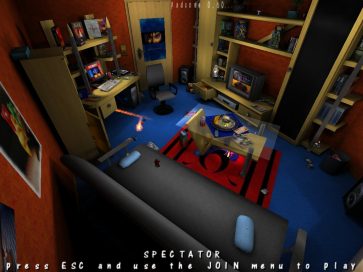 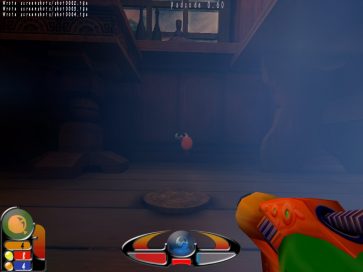 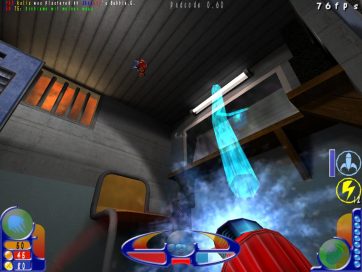 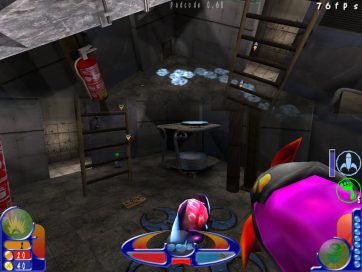 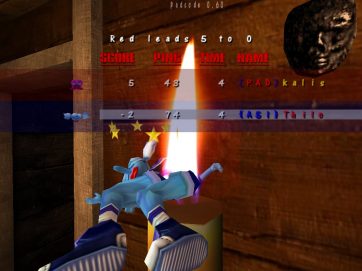 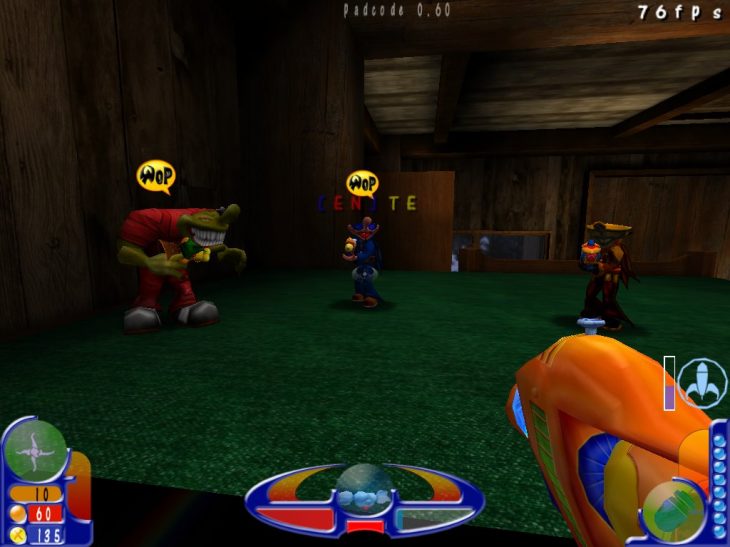 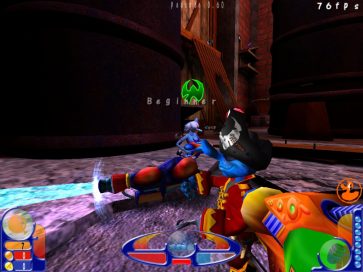 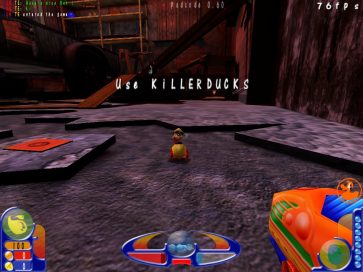 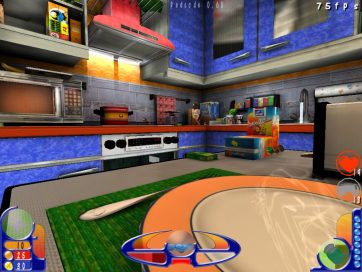 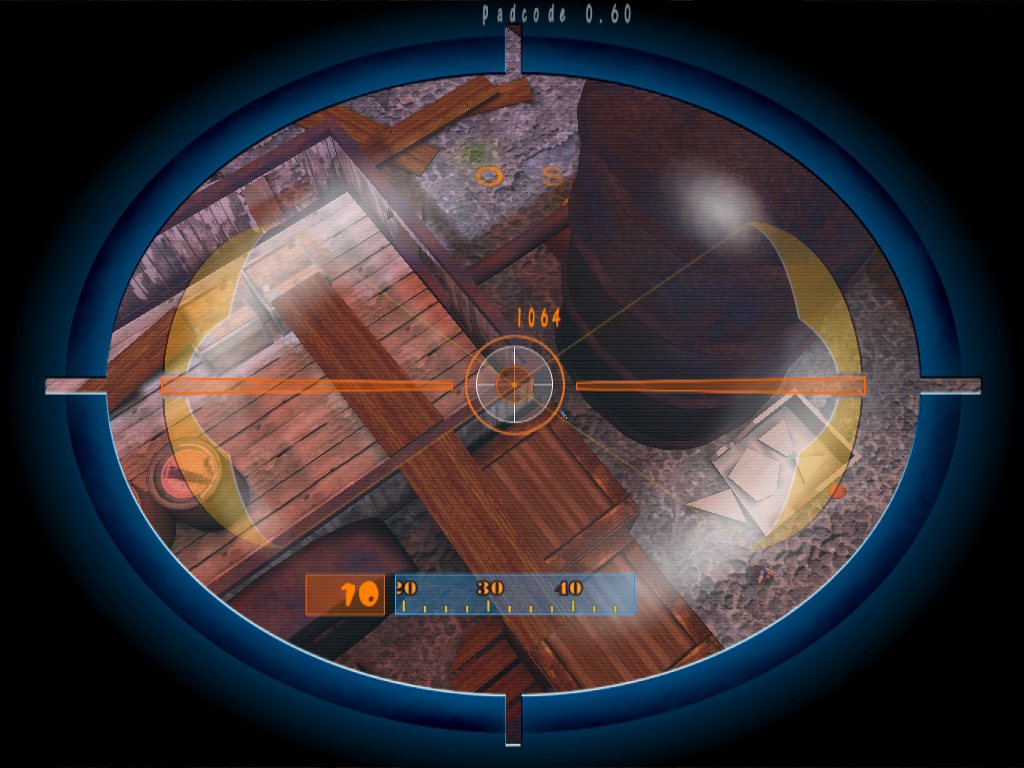