This is the Elite Force version of Padman’s Space Orbit 3D screensaver, which was created by RastaMan (RastaWorld Productions). It has a total of 3 scenes, one of which is randomly selected at the start. The screensaver is best installed and operated on a 32 bit Windows operating system. You can set different resolutions from 640 x 480 px to 1600 x 1200 px in 4:3 aspect ratio. In addition, background music can be integrated via an integrated player or even a Winamp playlist. The screensaver was originally released on March 4th, 2001. 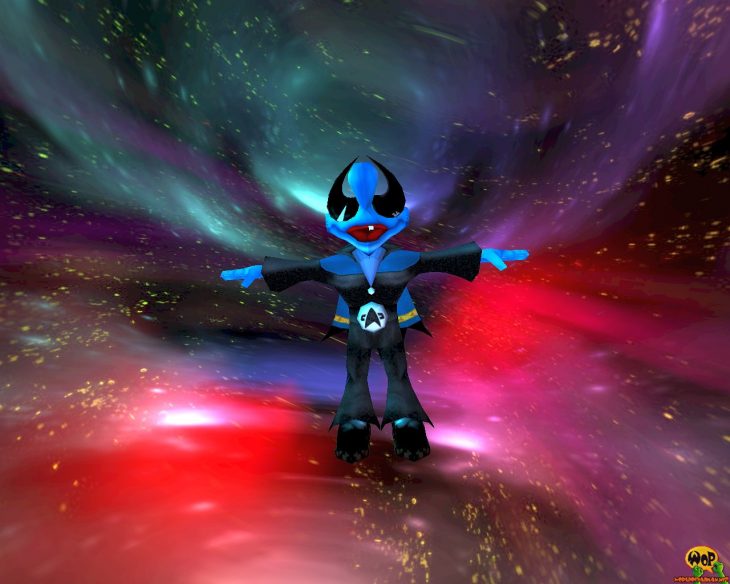 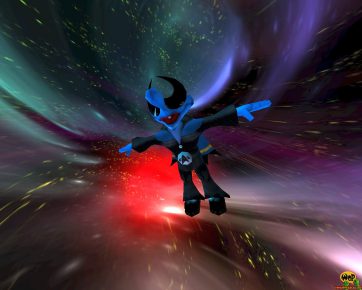 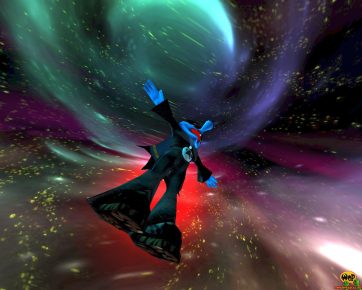 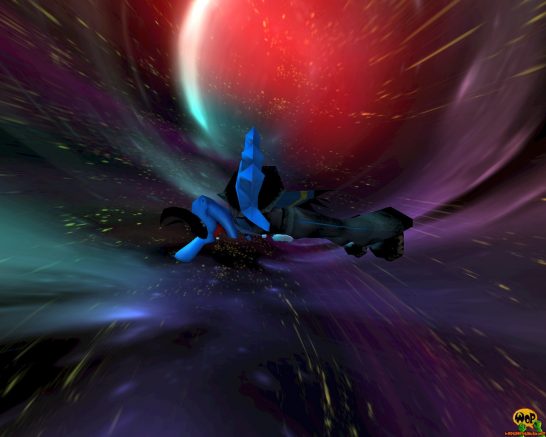 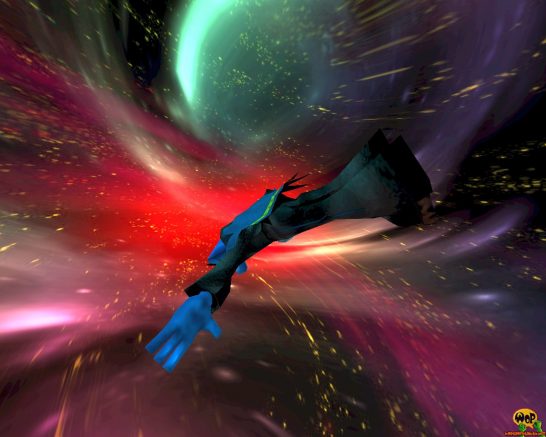