“One of the most popular maps at the moment, the version of ENTE’s PadGallery for Elite Force.”

In the Player Forum section, a two-page article by Benjamin Boerner on the game Star Trek: Voyager – Elite Force, the emergence of the community, and maps for the game was released. ENTE’s PadGallery received a small feature and was on the CD-ROM of the issue together with the Padman player model and the Padtrekkies skin pack. 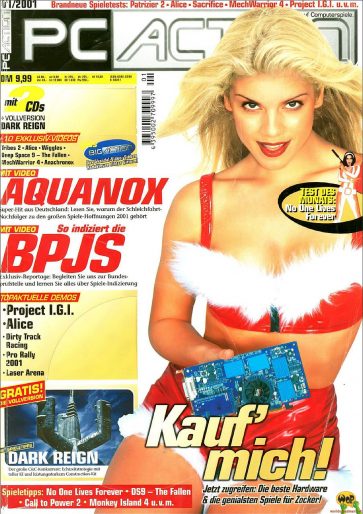 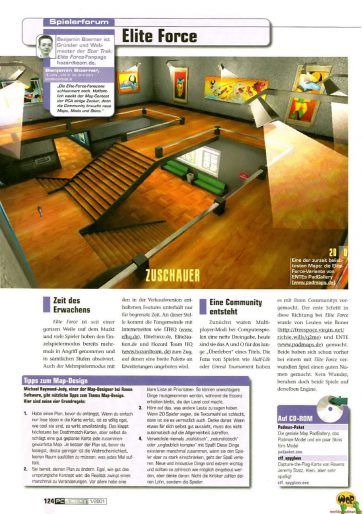 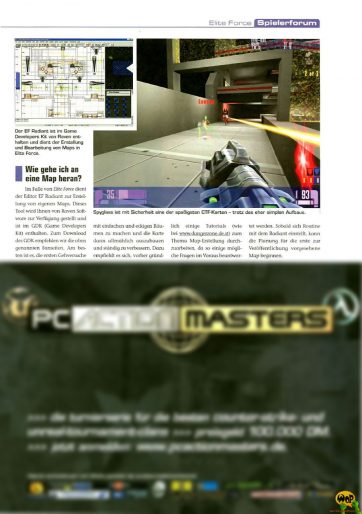 Courtesy of the COMPUTEC MEDIA GmbH.