If somewhere in the game a purple star suddenly appears, run! With its all-destructive explosion, the Imperius is simply the most powerful of all weapons. It is so dangerous that it is hard to find and does not appear in all maps and game modes, such as Big Balloon, Last Pad Standing and  Capture The Lolly. However, it has two major drawbacks. With only two shots in the magazine, it’s not exactly well equiped and it takes some time to recharge. If it is ready to fire, a beep sounds and the trigger should be released so that the player doesn’t atomize himself. In addition, the beast shakes like crazy when charging, which makes aiming much more difficult. The right ammo is always rare and well hidden. 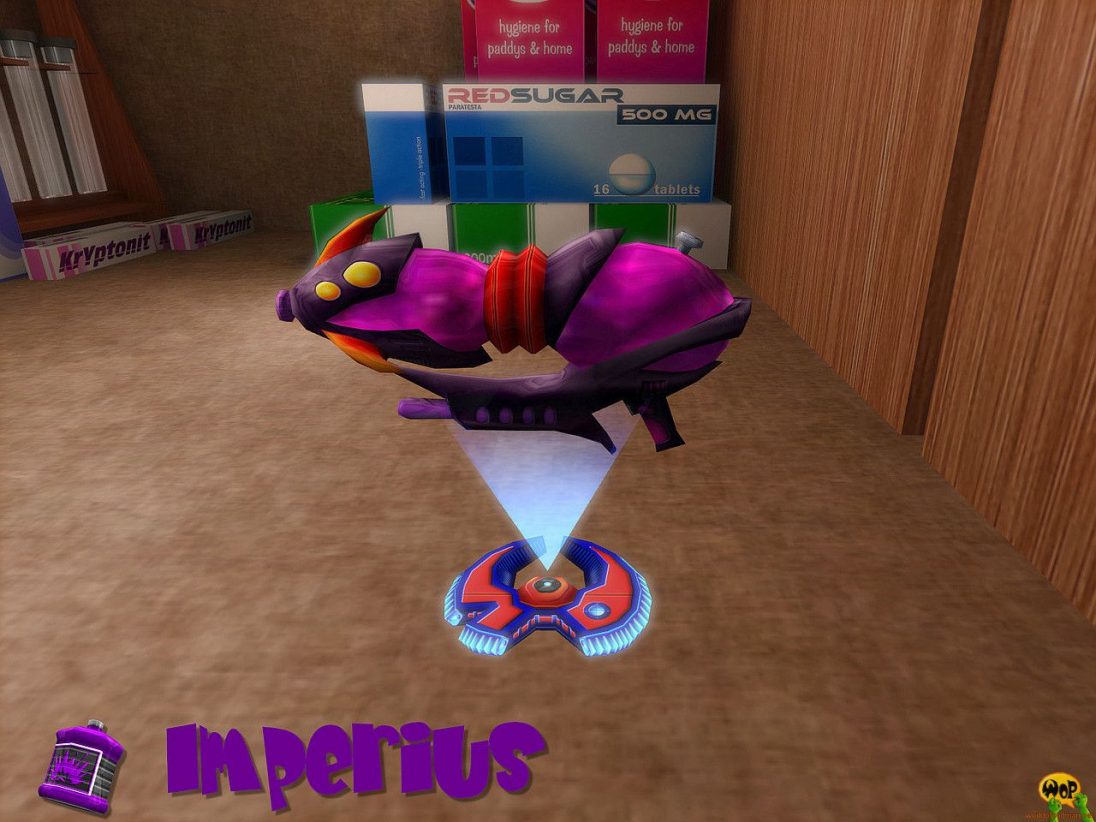 (*Default values may vary by map.)

This is the weapon people dream of using in this game, but it can be hard to get. If you are lucky enough to use one, try to use it without blasting yourself to Pluto with these essential IMP-tips: