InstaPad, as the from other shooters known game type Instagib in World of Padman is called, is basically just a mutator and not an independent game type. This means that it can only be combined with existing WoP game types, such as Capture The Lolly, Last Pad Standing and Big Balloon, and changes them by certain aspects.

If the mutator InstaPad is activated in the create menu, the player is only equipped with one weapon, the Injector, and infinite ammunition from the start of the game. The Injector is a weapon very similar to the Splasher, which basically kills an opponent with only one shot. 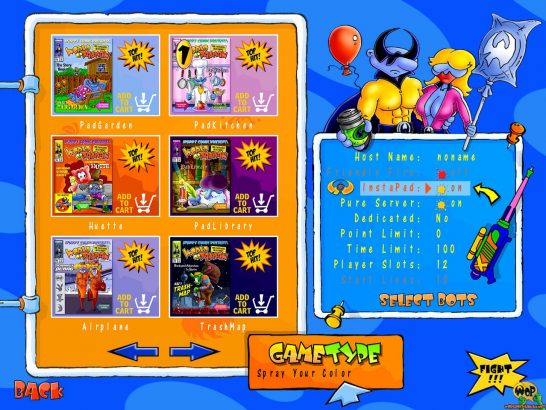 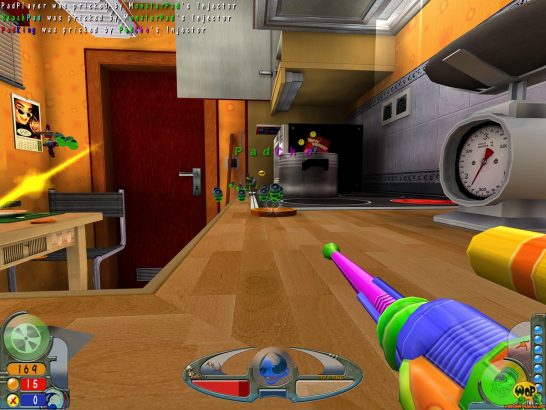 Since the weapon cannot be changed and also no ammunition must be collected, all other weapons and their ammunition bottles are removed from the maps. This also applies to all powerups, such as the PadShield, and the Health Stations. This makes each game mode combined with InstaPad quite fast, but it also ensures equal opportunities, as a player can no longer gain advantages through different weapons and powerups. With a few exceptions, only the abilities and skills of the player count. 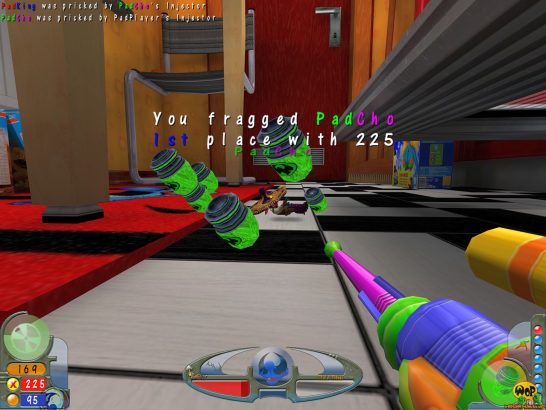 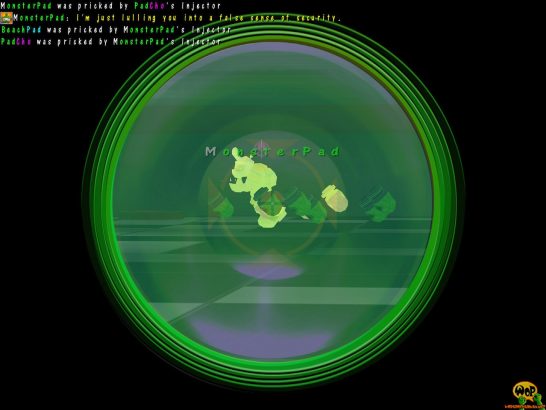 The awarding of points, in the respective game types combined with InstaPad, will not be changed in principle, in this respect the already known rules of the individual game types apply.