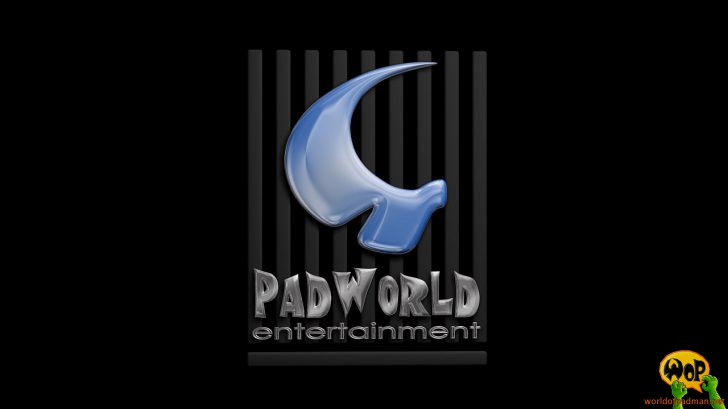 Well, now is the time to come clean with you and tell you why we were so discreet, why we couldn’t post any news and why we had some trouble with our team. The situation became harder and harder for us and we were just unhappy about the actual situation, so I decided to tell […]

The name Jube is well know to some of the WoP and Quake players here, because since 7 years now Jube has written news on Planet Quake every day. Same long time that she’s been writing news for Planet Quake, she’s been reporting about World of Padman there. Often we were very astonished how fast […]

Our little game found its way to Brazil, or more exactly the way to Brazil is through the Brazilian Gamers Pro Magazine. Unfortunately we do not understand that completely, but they wrote “nice” over our “World of Padman” and kindly sent us (beside a copy of the article and the covers) the following information: Good […]

Some of you might have noticed that the guys from ModDB took our little game to have a closer look at it. The result is a nice small review (web archive), which describes World of Padman in a positive way. Besides this, we have been awarded the Good Ideas Award. We are really happy about […] 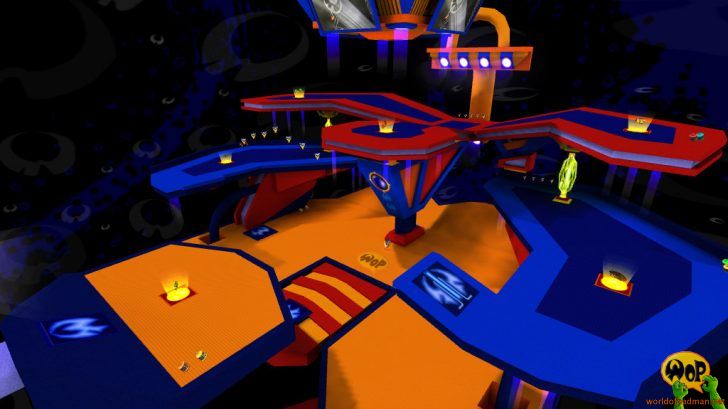 The third map of the soon to be released map pack will be the colorful PadCrash. With this map ENTE wanted to take a totally different approach. It was supposed to differ noticeably from his previous maps. While his other maps focused mainly on the visuals, PadCrash was created with game play in mind. Thus […] 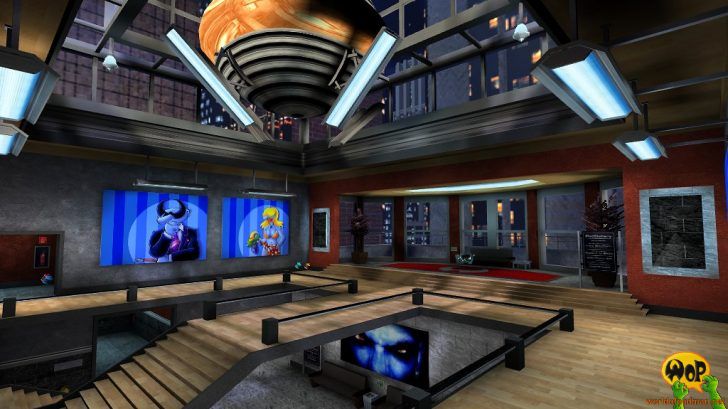 As we already mentioned, ENTE has been working on a new edition of the PadPack for World of Padman. This package contains three maps, which are not in the Lilliput style. They where originally released for Quake 3 Arena and the old PadMod also for Quake 3 Arena. Some of you may remember these maps. […] 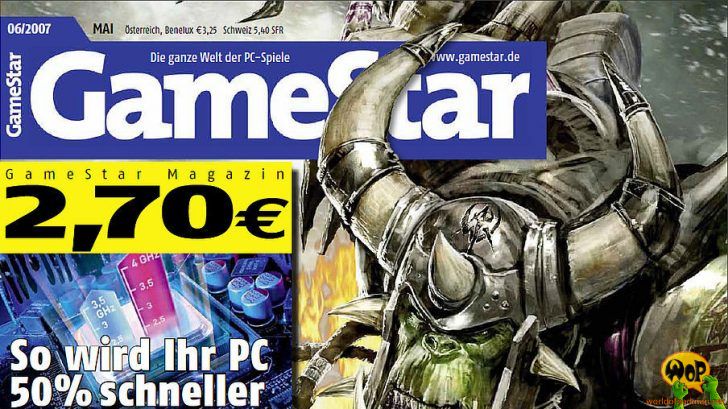 Shortly after we mentioned that some magazines wanted to write some small articles about World of Padman or to release the game on the cover DVD/CD, we spotted the first two. The first one, the German GameStar writes: “If you crossed a Smurf with Elton John, probably a little blue gnome with ugly glasses would […] 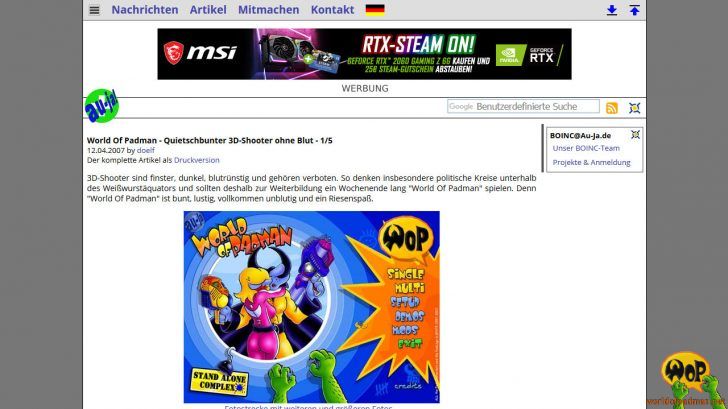 The German editorial staff at chip.de found World of Padman a joy to play and have recommend our little game as a must download! Also we found a nice review of World of Padman on the German au-ja.de site. We hope that we will find some English reviews in the future as well. Some English […]