As we already mentioned, ENTE has been working on a new edition of the PadPack for World of Padman. This package contains three maps, which are not in the Lilliput style. They where originally released for Quake 3 Arena and the old PadMod also for Quake 3 Arena. Some of you may remember these maps. We also presented to you the first screenshots of PadCastle a few days ago. Today we present some cool screenshots for the new version of PadGallery. This map has not only been retextured but the complexity and size was increased so that players of the old PadGallery will feel as though it is (nearly) a new map. 😉

Unfortunately an exact release date for the PadPack is not known at present, but we hope that it will be released sometime this month. 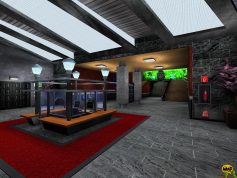 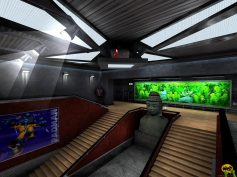 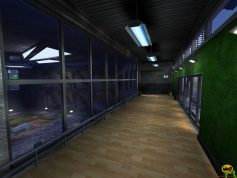 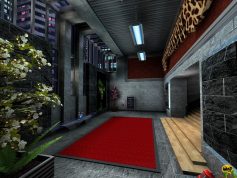 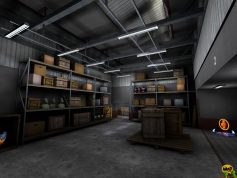