From 21st of September to 21st of December ANIMAX Germany hosts a cartoon contest. Artists can send in a picture of their own cartoon character creation. The best character wins a guest part in the TV show “The Little Record Shop”. ENTE sent in Padman. The first goal is to survive the top ten voting, running until 26th of October. So check the picture gallery and cast your vote. All you need is a Facebook account. Vote for Padman! 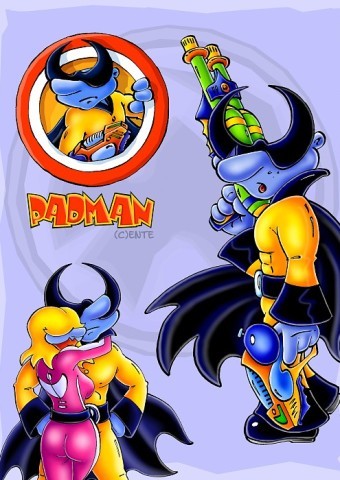