A couple of weeks ago we presented some very first screen shots of ENTE’s PadShop map. This map was made originally for PC Gamer back in the Quake 3 Arena days and found it’s way to World of Padman when it was still a mod. After announcing it for the upcoming WoP 1.5 release we got some really nice comments on the game box arts shown on the screen shots. These box shots parody some commercial games out there and were created by ENTE and doomdragon. We decided to release a gallery of all pictures to give you the possibility to see more details and to compare with the original box shots of the original games. 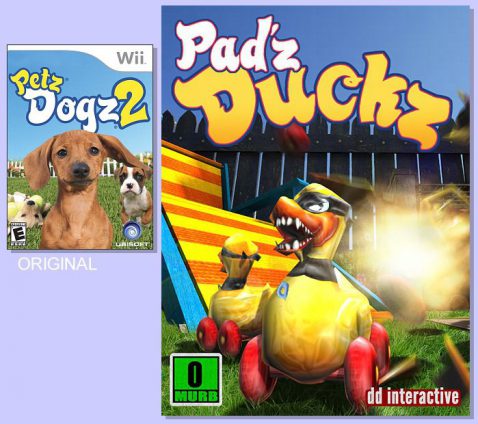 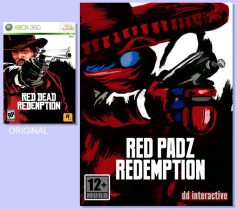 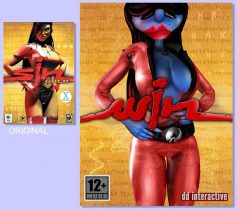 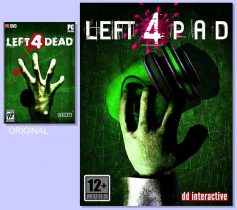 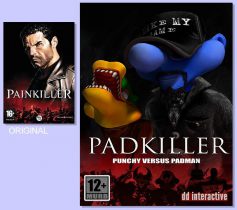 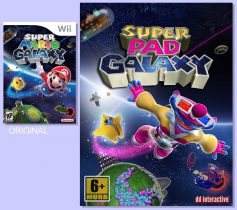 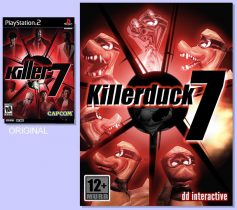 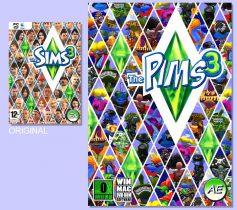 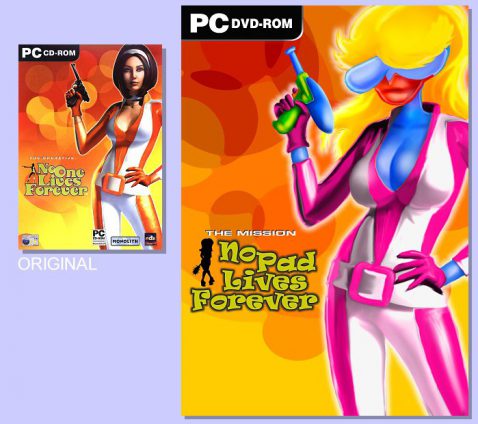 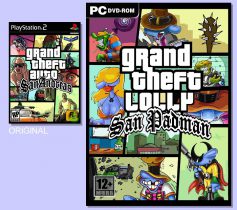 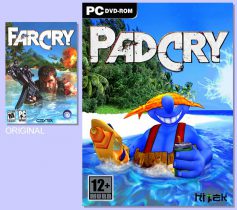 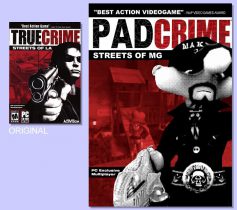 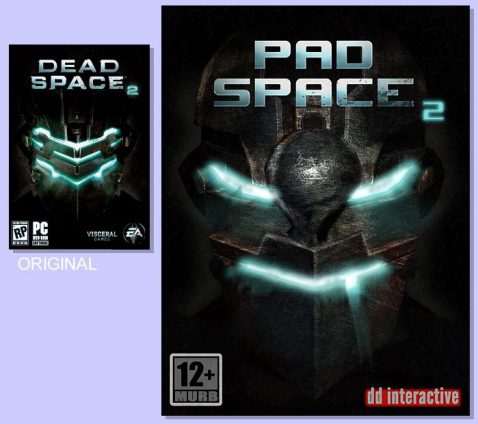 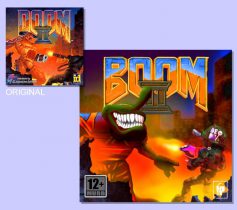 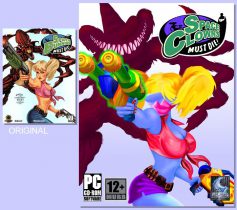 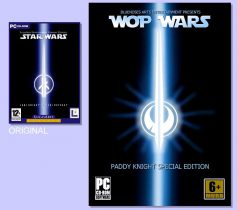 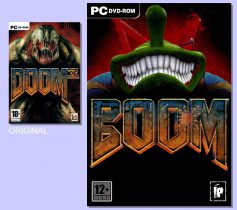 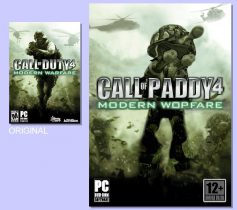 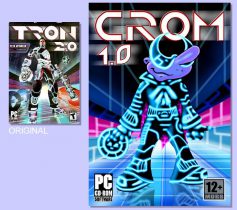 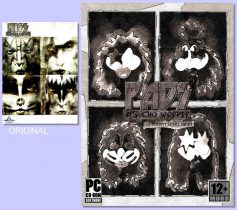 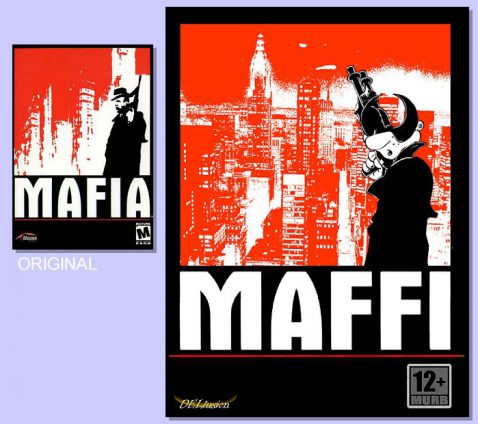 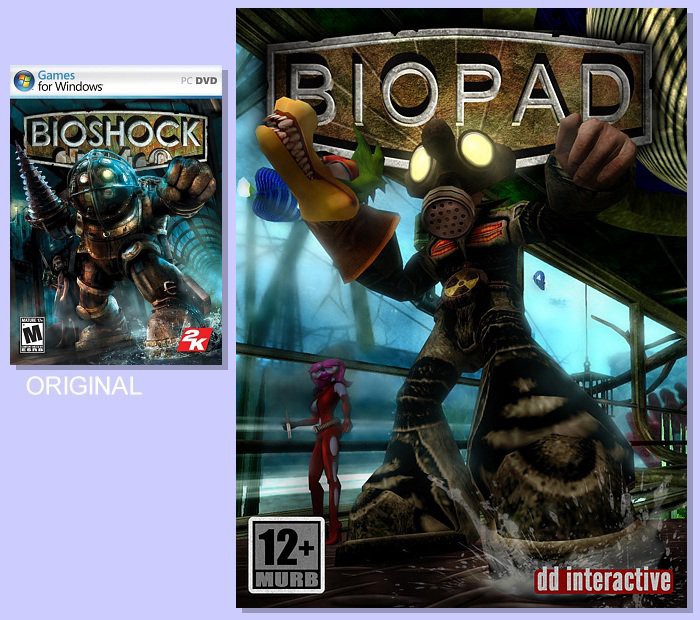