World of Padman got some multimedia attention last weekend at the 12th annual German media awards MB21 – Mediale Bildwelten in Dresden. MB21 is the most important multimedia competition for children and young people up to the age of 21 in Germany. The event was organised by the Multimedienkulturzentrum Dresden e.V. and big and small media projects took part. From the 12th to the 13th of November Spawnpoint – Institut für Computerspiel organised a workshop called ComicShots. Participants had around 45 minutes to create their own comics based on World of Padman. They took screen shots from the levels in-game to create their own short stories. We are very excited about this event and would like to show some of the creative results. 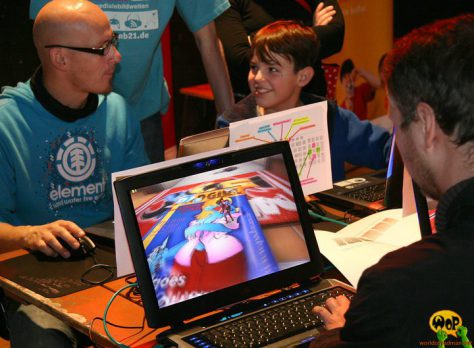 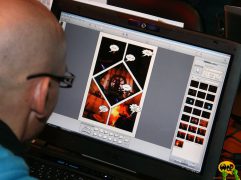 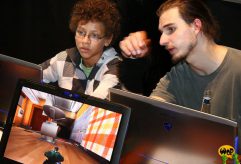