Iron Grip: Warlord, an arcade styled game with a setting in the Iron Grip universe was released last week. It is an id Tech 3 engine based game and the first commercial released game made by ISOTX. These guys are well known for a whole bunch of mods for a couple of games in the modding scene. The game play is about:

“As a Warlord, you must use all of your skill to defend the city against the Confederate attacks. In an innovative blend of RTS and FPS game play, you will employ urban guerilla tactics to fight off the hordes of soldiers. You must protect your city at all costs, by building defence structures, setting traps, and taking the enemy on yourself.”

There is a free demo out offering one level of the single player campaign and one multi player map. You can also enable the full game if you like to purchase a serial key. For dedicated servers there is a download available for Windows only at the moment but a version for Linux should follow soon.

But why we are reporting about Warlord? The reason is, that some members of PadWorld Entertainment, the team behind World of Padman, helped out making the game. cyrri, one of our coders, was responsible for the bot support. If you see a bot acting stupid in Iron Grip: Warlord blame cyrri. doomdragon, our talented 3d movie guy, made the impressive Premiere Trailer and ENTE, the daddy of Paddy, created two maps known as Centro and Broken Gate. For these members it was their first trip into games industries, developing a commercial title. Maybe we see more of them in commercial titles soon. 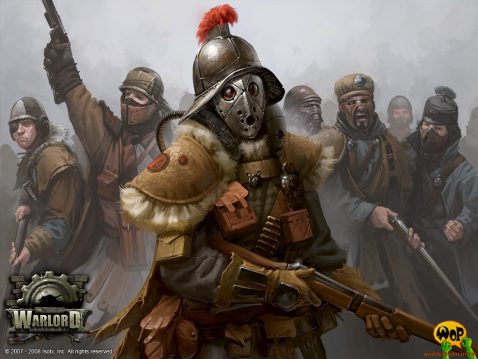 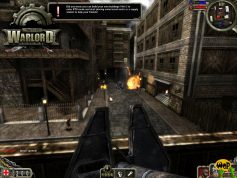 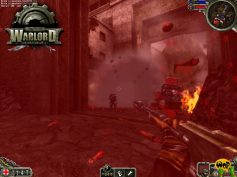 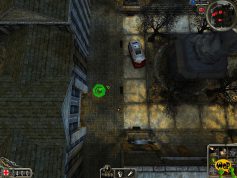 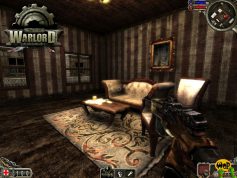 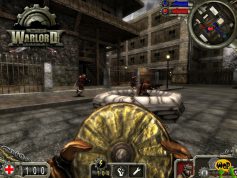