You may have wondered what has become of all the PadMembers over the years. At least for cyrri we can answer that question for you. Cyrri, together with his two brothers, founded the start-up company Code it!, that has set itself the task to develop interactive programming courses for children. In the online courses, the basics of programming are taught through small computer games and other child-friendly content. With Code it! children can learn programming and also implement their own ideas. Especially cute is the just released duck race. In addition to the currently freely available courses, there are also plans for chargeable advanced courses, school licenses and other premium features.

Code it! was founded in Leipzig, Saxony in 2017 and is currently nominated for the futureSAX Audience Award. You can support Code it! and vote until May 31st, 2019. All you need is a valid email address. You can also support Code it! via Kickstarter with a small donation. There you will also find a very good video about the company in German with English subtitles. We wish cyrri and his brothers continued success! 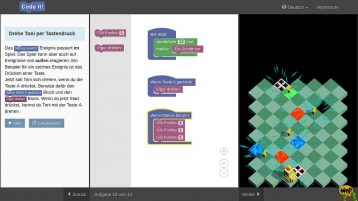 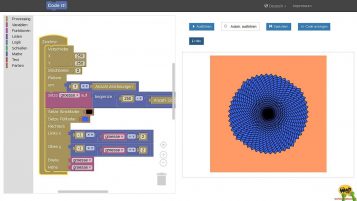 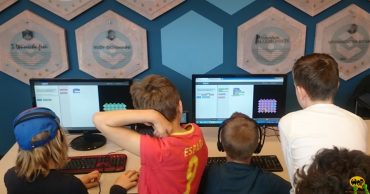 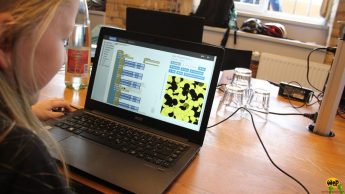 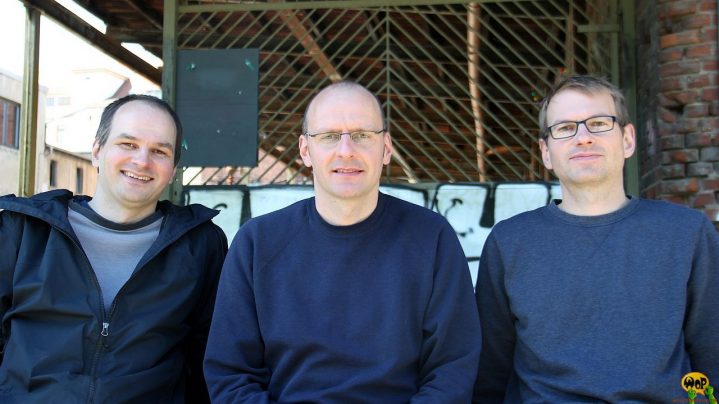