Gogitason presents MonsterHawk, an alternative skin for the MonsterPad player model. Inspired by the Thunder Hawk character of the Street Fighter game series. Gogitason started working hard on this really nice and detailed looking skin shortly after the stand alone was released. In contrast to the default skin MonsterHawk has no nail in the head and the claws are missing but he keeps the green skin and of course that big toothy grin. However, we hope you like this new character skin. Stay tuned, we will ship it to you with the next official patch for World of Padman. 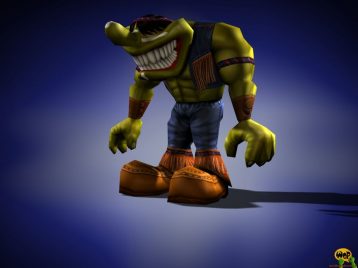 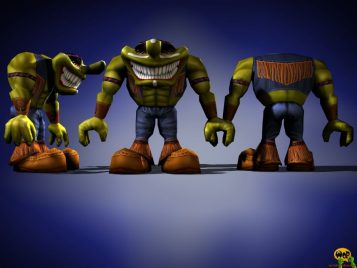