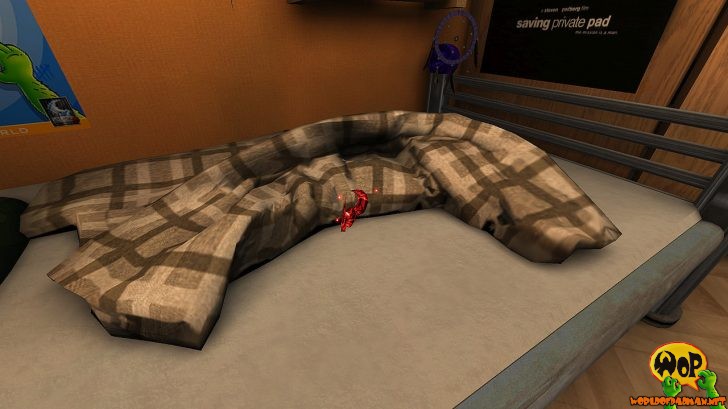 It is back, the Picture of the Week, which we were always featuring on the World of Padman website back in the days. It was gone for a damn long time but now you are able again to provide your WoP pictures. It doesn’t matter if it is a screenshot from within the game or […] 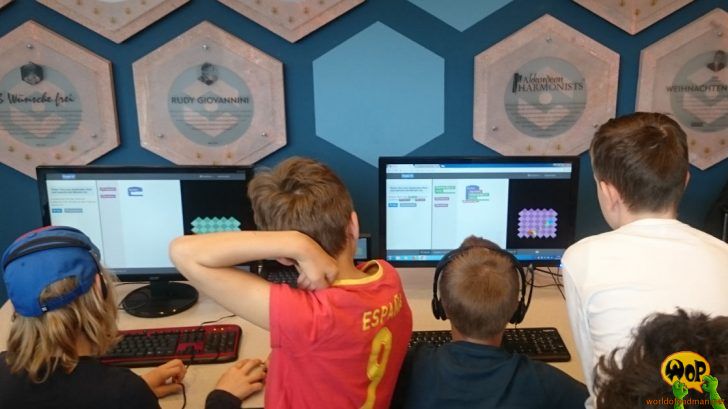 You may have wondered what has become of all the PadMembers over the years. At least for cyrri we can answer that question for you. Cyrri, together with his two brothers, founded the start-up company Code it!, that has set itself the task to develop interactive programming courses for children. In the online courses, the […] 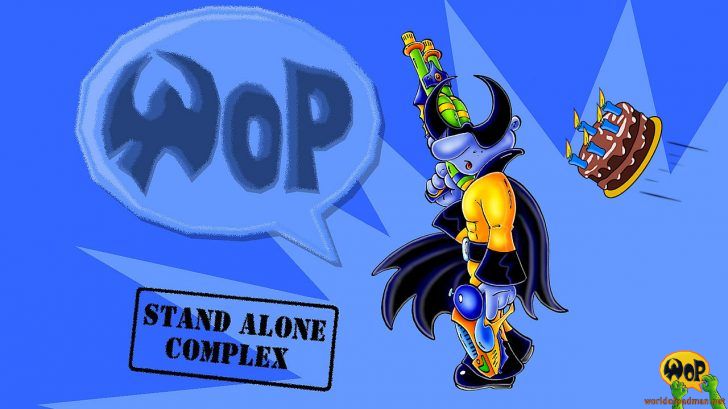 Today, the WoP standalone is 12 years old! Happy Birthday! World of Padman was originally released on June 18th, 2004 in version 1.0 as a modification for Quake 3 Arena. Just three years later, on April 1st, 2007, however, a stand-alone version with WoP 1.1 – Stand Alone Complex was released. World of Padman appeared […] 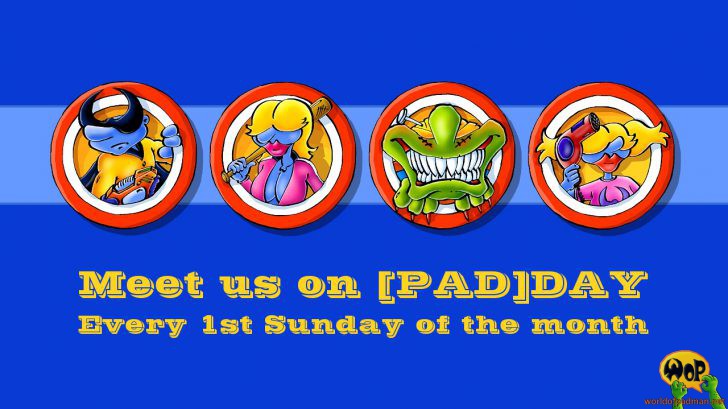 Some of you may have noticed that there is a new server “PadWorld” online. This server used to be our official World of Padman server from the WoP development team to hold the [PAD]DAYs. Hectic and I have been talking about it since last year to bring it back and to provide a clean WoP […] 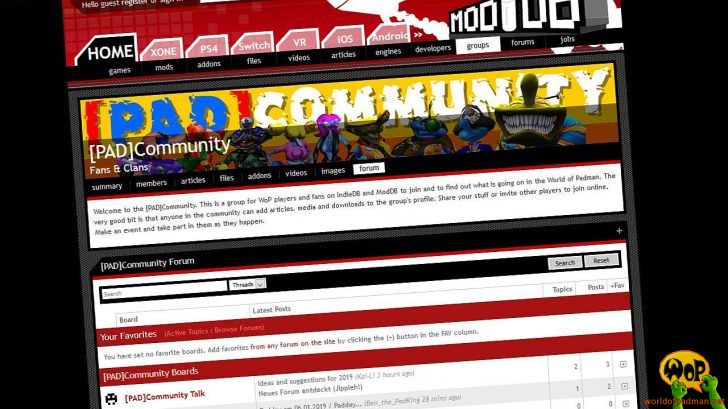 World of Padman will remain active also in the year 2019, as long as there is a community left playing our game! 2018 has been a good year, because we were able to re-establish the [PAD]DAY and to restore a stable player base, at least once a month. Unfortunately, it is still not enough to […]