Yeah, you read it correctly! ENTE’s PadPack for World of Padman is back! Almost 13 years ago ENTE adapted his PadPack to the standalone version of World of Padman and released PadCastle, PadGallery and PadCrash in a significantly revised form. When World of Padman was released in version 1.5 in December 2010, many essential changes in the game were made, so that not only the maps in ENTE’s PadPack had errors due to the dependencies to now missing textures, sounds and shaders. ENTE actually wanted to fix this at that time, but for various reasons it did not happen anymore.

Remembering that a few weeks ago, on the 20th anniversary of the PadMaps, we took a closer look at ENTE’s PadPack from back then and found out that not too many adjustments are necessary to make it compatible with WoP 1.5 and newer. Some contents, which are already part of the WoP main installation since version 1.5, had to be removed from the PadPack now, so that they do not unintentionally overwrite contents of the standard maps. In addition, the paths of some shader scripts had to be adjusted and some few missing contents from the original sources had to be added. Furthermore the skybox of the PadCastle was revised a little bit to fix the broken transitions between the skybox images and make them seamless. All skyboxes of the PadPack have been scaled up to 1024x1024px using an algorithm to achieve more details and better quality. The old levelshots needed some adjustments in certain areas and had to be extended to match the portrait format of the WoP 1.5 levelshots. Finally the different versions of PadCrash and related files had to be removed from the PadPack, because these maps are part of the standard installation since WoP 1.5.

After ENTE had a closer look at it and he could test a beta version in advance, he was enthusiastic and was very happy that all this was possible without recompiling the maps. He immediately gave the green light for a release and after we tested both maps intensively in all supported game modes together with our hard-working beta testers yesterday, ENTE’s PadPack for World of Padman 1.5 and newer is now available for download. Hectic was so kind and has already included PadCastle and PadGallery in the map rotation of the PadWorld server. If you join the server with activated auto download, the PadPack should be installed automatically. If not, you can download and install it manually. Besides the normal FFA game modes the maps also work with Last Pad Standing and Big Balloon. Spray Your Color is still not supported.

For installation, please unpack the contents of the respective ZIP file and move the PK3 file contained therein into the wop folder of your Padman user directory (Windows: C:\Users\YourUserName\AppData\Roaming\Padman\wop\ | Linux: ~./padman/wop/) All maps should then be accessible via the create menu, depending on the game mode selected. So, go ahead and have fun with the new old maps from ENTE! For all those who can’t start playing right away, here are at least some fresh screenshots! 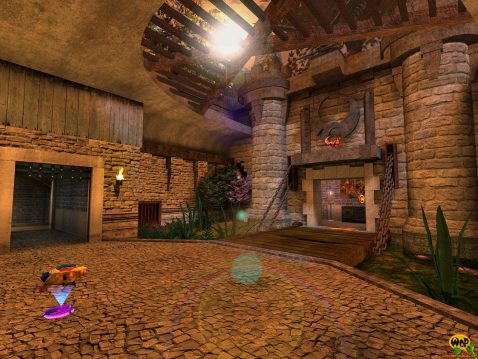 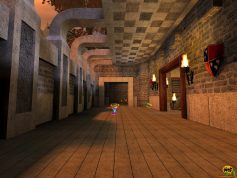 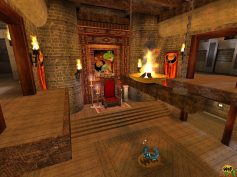 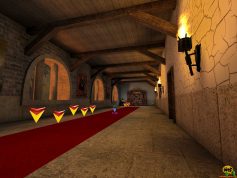 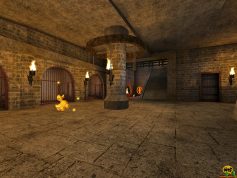 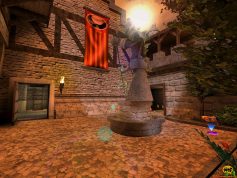 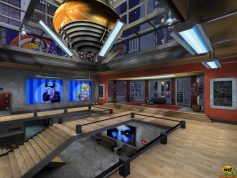 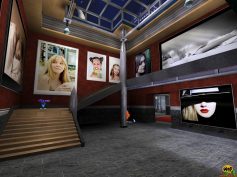 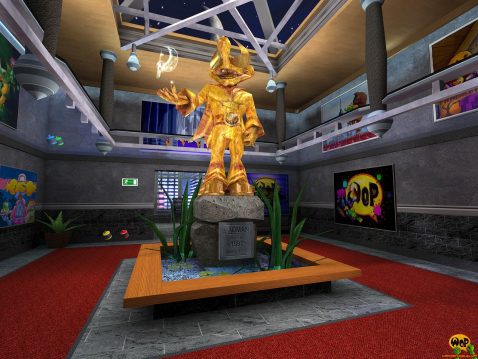 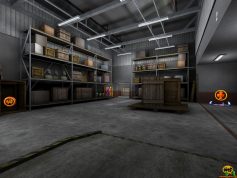 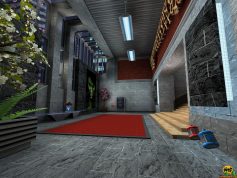 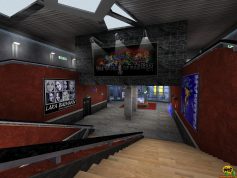 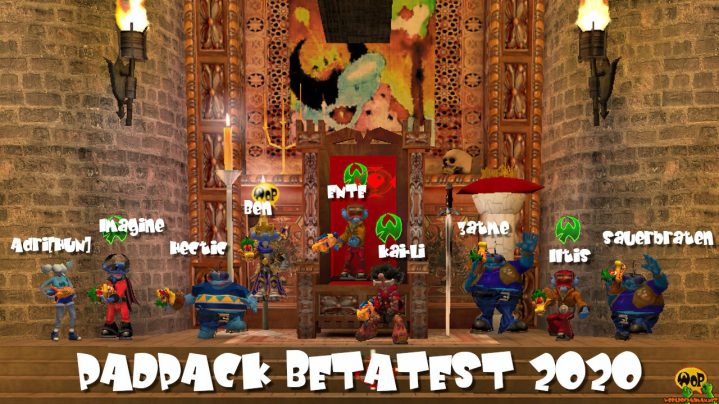