20 years ago ENTE released its fifth PadMap; PadGarden for Quake 3 Arena. It represents a small garden with a pond, deck chair, sand castle, barbecue and a bird house. The special thing about it is that it is ENTE’s first PadMap in the so-called Lilliput style, because the player is not much bigger than a grasshopper. He got the inspiration for it from Xzed’s Runtfest. ENTE found the concept really funny back then. So when ENTE released his PadGarden 20 years ago today, it hit the scene like a bomb. With PadGarden everything should change, because that was the beginning of the real PadMaps mania! Although his PadGarden neither offered good gameplay nor ran smoothly on many computers at that time, it remained one of his most popular PadMaps in the community for a long time. Revolutionary were simply the many green areas outside and this summer atmosphere with twittering birds, where players could let off steam to their heart’s desire. 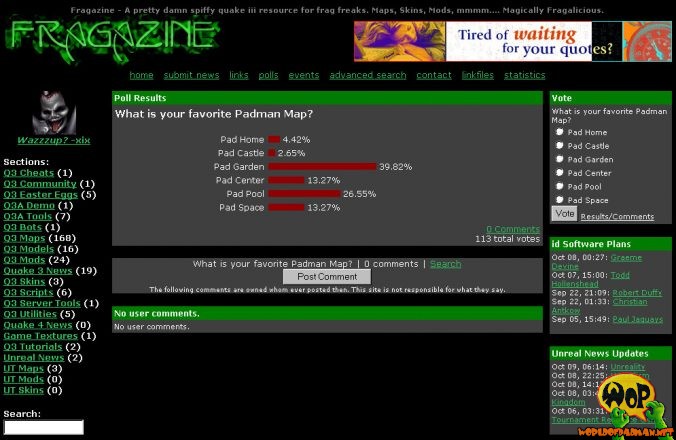 When Activision Germany asked ENTE some time later to create exclusive versions of its PadMaps for Trek: Voyager – Elite Force so that they could be distributed on a promotion CD at the 9th FedCon in Bonn, the PadGarden für Elite Force was created shortly after Christmas. It had been significantly reworked compared to the Q3A version, even if it had to be scaled down a bit for performance reasons. ENTE was so enthusiastic about the EF version that he decided to release a new version for Quake 3 Arena a few days later. It is considered as the first building block for World of Padman of today.

The PadHouse server of the Haus Enten with all the PadMaps for Quake 3 Arena is currently being maintained. As soon as it is online again, ENTE’s PadGarden (new version) should be playable online there, too. All you need is an original and at best fresh installed Quake 3 Arena with the latest Point Release 1.32c or ioquake3. If you don’t have installed the previous PadMaps yet, you should join the server with “auto download” activated in any case, so that you get the same files as the server has. See you online!

We end our retrospective of PadGarden with an extensive picture gallery of the different versions for Quake 3 Arena and Elite Force in chronological order. 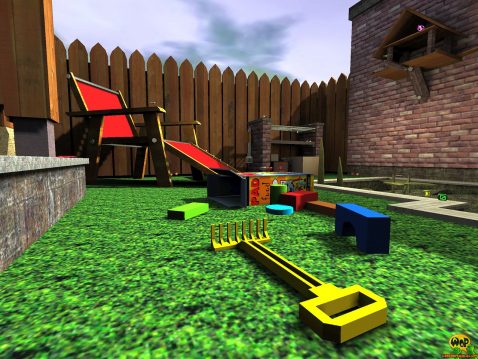 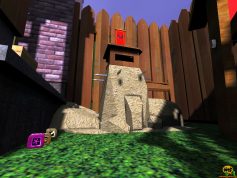 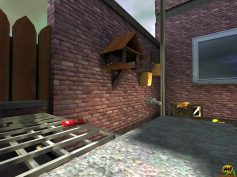 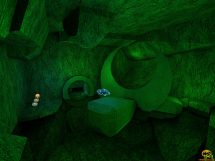 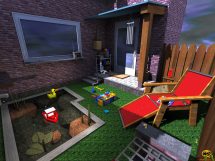 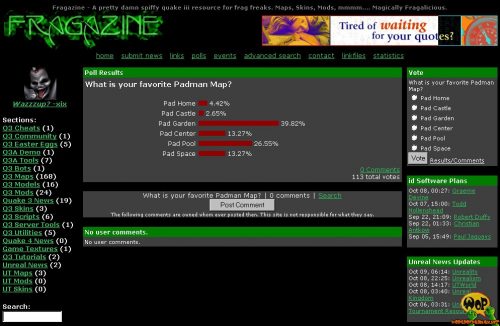 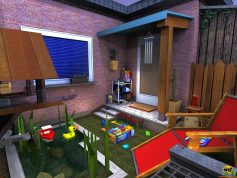 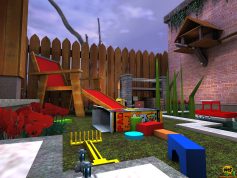 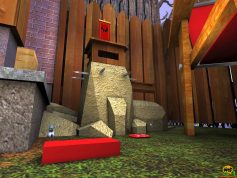 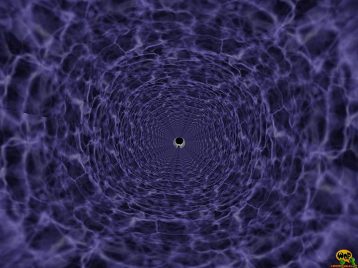 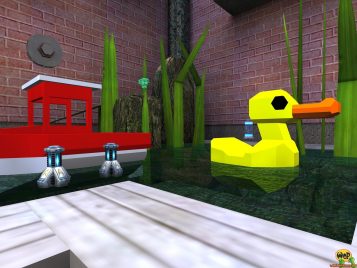 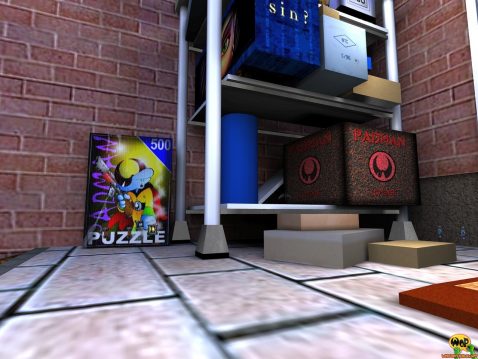 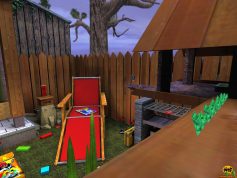 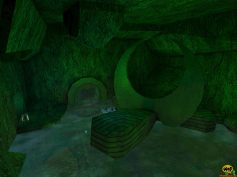 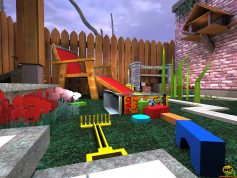 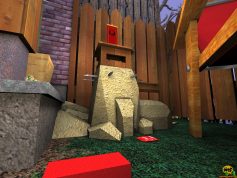 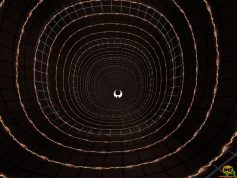 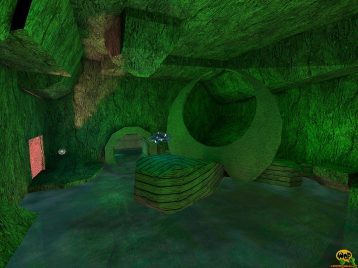 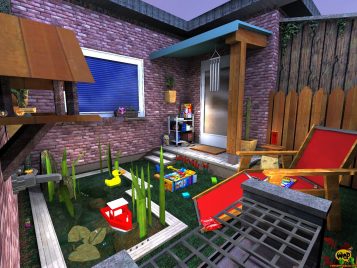