Some people out of the community know a guy called oregano4 from the editing forum. Back in early 2010 he presented some very first screen shots of his map project called “Plane”. We were really impressed by the high quality of the work and asked him to include his map into the last official release, but it wasn’t finished yet.

It’s been a while since then, but oregano4 used the time to polish the design, to improve game play and to fight out bugs. You need to know that for hobby level designers like us, it takes sometimes ages to make such a high quality map and the first idea for this one already came up in 2004! But now, while preparing the World of Padman 1.6 release, we are able to show you some amazing new screenshots. oregano4’s Plane will be part of the upcoming release! Stay tuned and enjoy! 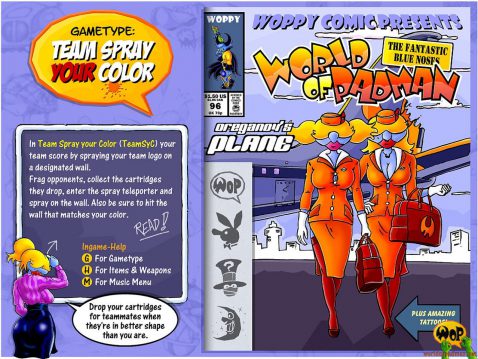 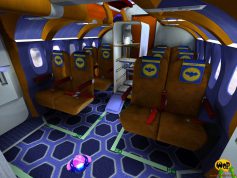 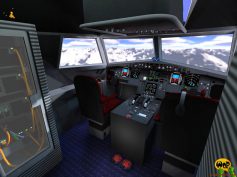 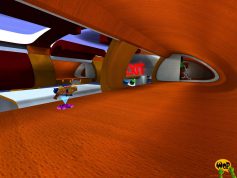 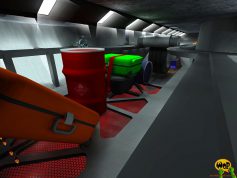 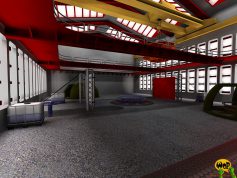