You had to wait a long time, far too long already. But now the time has come. WoP in version 1.5 is available for download, for Windows and Linux. Unfortunately the Mac users have to wait a little bit longer unfortunately, but rest assured, we have not forgotten you! We had planned to publish WoP 1.5 within this year and had to work on it until the very last second. We did not even have the the time to advertise our new version the same way we usually do with a new release. This, of course, we are going to rectify in the very near future, so that the servers will fill up soon.

But those of you who are here to enjoy the new version, be warned that you get presented a completely new WoP. Countless things have been revised and partly modified. There is a new gametype, new maps, new player models, a new weapon, new powerups and much more. You might be in for some surprises.

We would like to thank all of you for your loyalty over the last few years. We hope that you like the new WoP and that the long wait has paid off a little. We would also like to thank Eileen Heath, who stepped in at the last second to record the last missing sound files.

That is all we want to say for now. Grab the new version and have fun with it. Your WoP team! 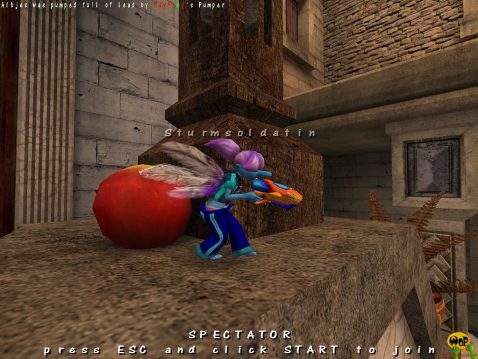 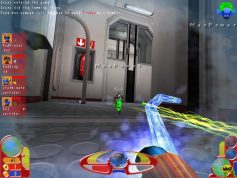 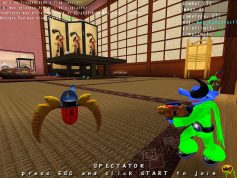 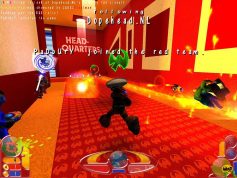 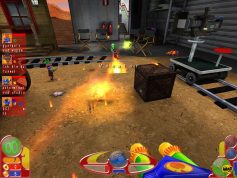 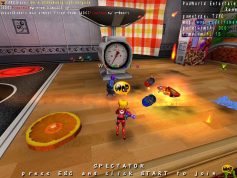 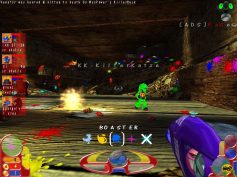 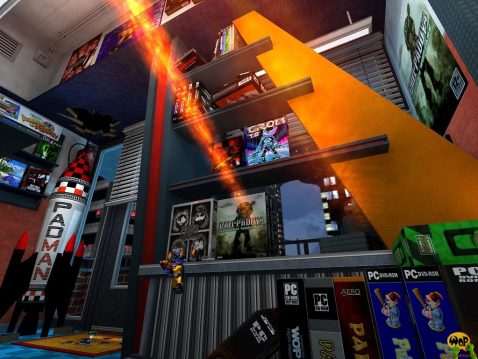 World of Padman is also available via Desura!