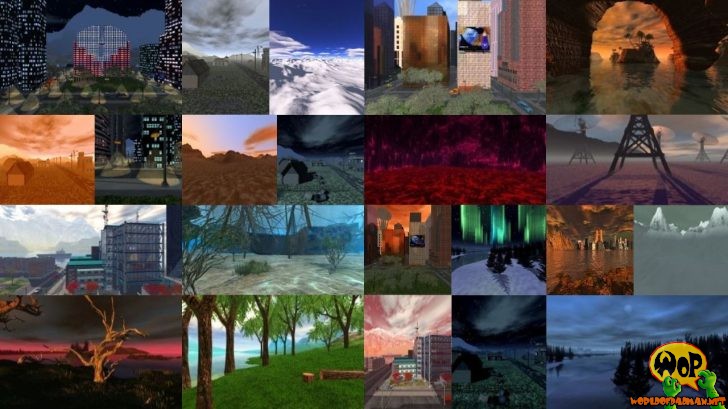 The following list should help you to get an overview about the environment boxes used in World of Padman, which are located in the directory ./env/. The textures located there are often linked by shader entries to appear in the texture folders of the maps in the Radiant, where the environment boxes are used then. […] 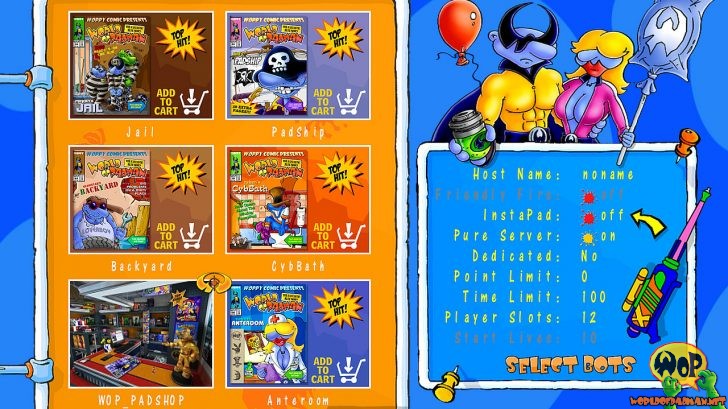 This tutorial will show you how to add your own map called MyMap to the map selection in the create menu in World of Padman. Please note that this tutorial only works with World of Padman version 1.6 or higher. For further editing you will need a text editor and possibly an image editing program. […] 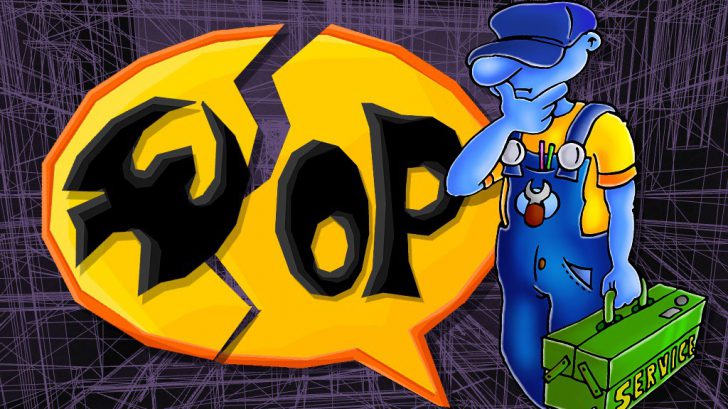 World of Padman 1.5.1 for Windows, Linux and MacOS X is released. After the WoP 1.5 release around Christmas last year, we faced an annoying bug which caused servers to crash if they got a status query during a map change. Also, some users reported issues starting WoP on older hardware. They ended up with […] 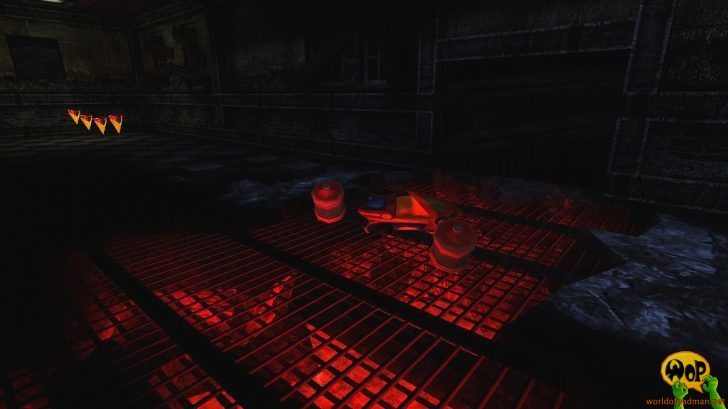 If it is getting darker in the PadWorld, then it is probably just because of 3aTme’s new map Deadsimple. The map shows you that WoP is not only for colourful and bright maps. With just enough lighting and high quality textures, the map can still look good. It is not made for around 16 players, […]