We already reported that 3aTmE! is working on a new map for World of Padman with the working title “Sinful”. While the work on this rather elaborate map is progressing slowly but steadily, he couldn’t help himself and created another map with the title “Copy and Paste” in one night.

Actually he couldn’t fall asleep and 3aTmE! tried to map himself to sleep. It didn’t really work, but the result was a pretty nice map in the style of his already known map “Cooloor“. By the way, the title “Copy and Paste” is derived from the creation process, because the map has a strictly symmetrical structure and parts of the brushwork were reused by copying and pasting in many areas of the map. The first beta version was already released at the beginning of December and at that time supported the game types Free For All, Tourney and Last Pad Standing. In the meantime, he has added the Spray Your Color game type in a second beta version, integrating a spray room from a previously unreleased project for this purpose. An adaptation for the Capture The Lolly game type is also planned. The following video shows you the map and some gameplay.

If you want to support 3aTmE!, he will be happy to receive any feedback on the map to improve it further. You can download his map via mod.io, a new cross-platform for mod support of games from our friends at ModDB. World of Padman is now also represented there. We plan to integrate this platform more into our website to give you a better overview of the addons for World of Padman. Further steps up to an integration into World of Padman itself are not excluded, so it might make sense to upload your maps there in the future.

Last but not least, we have a few screenshots of the beta version for you (the brightness of the images was subsequently adjusted). 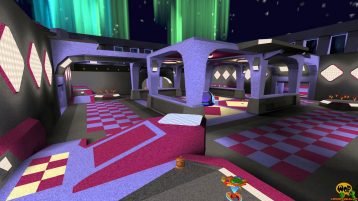 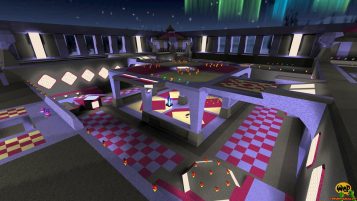 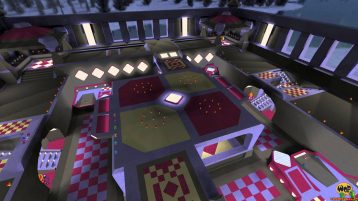 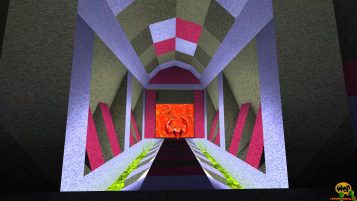 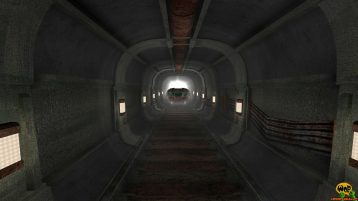 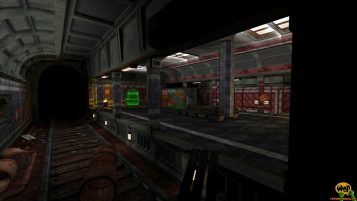 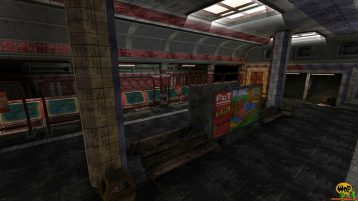 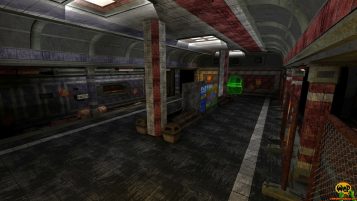