We are still alive!! *g We have lost some members and the motivation is not at its best, but a hard core is still hoping to get the mod done!! And we are working to get first beta done. At the moment our coder raute is the one who has to do the grunt work *g*… and he does! He often motivates the other members to work on, because we can see the light at the end of the tunnel. You see, we are not lying in the sun and enjoying our lives … let’s say that we have already done 80-85% of the mod, so we should … no, we must release this year!

Sad but true: we still have problems to animate our player models. Our problem is that nobody wants to animate our Paddys (we would be happy if someone can add the standard id animations to the models at least). This is the biggest problem we have and we don’t know how to solve it. 🙁 We already cancelled some features for the first beta, such as the WallWalk or the ingame hands. That is why we want to have the models animated in a good way at least! But OK, sit down and enjoy the stuff we did in the last weeks.

Finally we could add them to the maps, the powerups. raute worked on the powerups and finished all the work on it. 😉 The PadPower will turn you in something like the T-1000 (liquid metal terminator) and you can have a lot of fun fragging the others. *g* The Speedy gives you such a big boost, that you can reach the other end of the map in a few seconds and the Jumper gives you the possibility to jump three times higher than normal. We are proud of our Floater, this is a holdable flight powerup. You are able to start and stop flying, whenever you want. The Revival powerup works in the same way the Regeneration in Q3A does and the Visionless is the same as Q3A’s Invisible. Our armor is the PadShield, but we only feature one version, so you won’t find a red and a yellow one. 😉 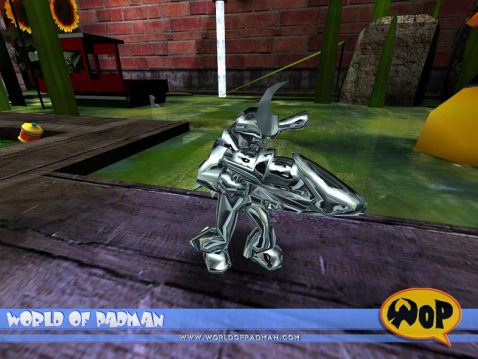 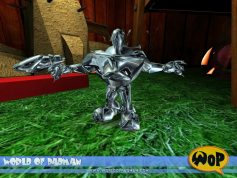 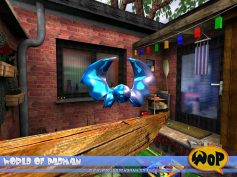 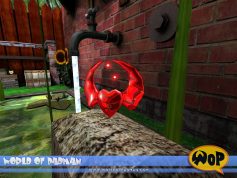 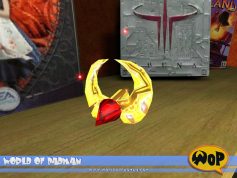 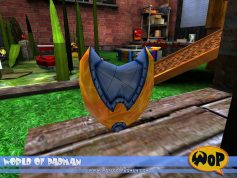 The SPLASHER is the only weapon that features the zoom function and that is why we decided to give it a different HUD design. MrFloppy and Ente worked together on the design and raute tried his luck to add it to the code and he was (of course) successful. The zoom works in the same way as many other fps games use it, the longer you hold the zoom button the more you zoom in. Of course our zoom is much higher than the original Q3A one. *gg* We also wanted to have some nice but unnecessary things, such as a compass and a distance meter. 😉 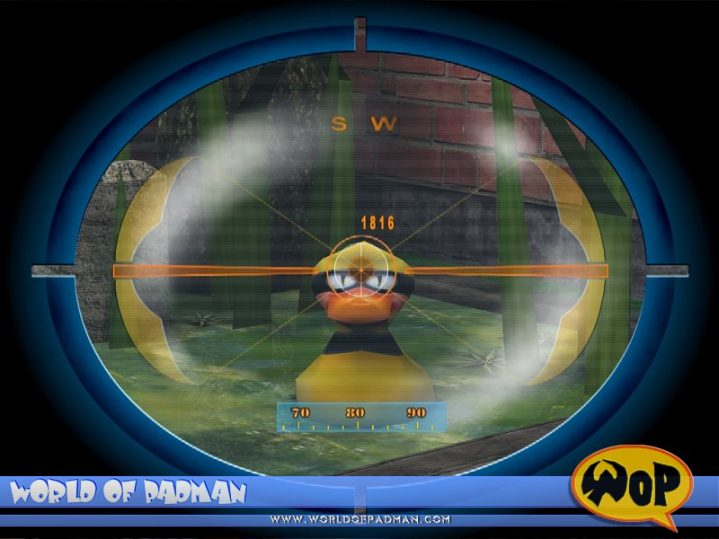 Ladies and gentleman, here they are: the Boom-Boom Betty and the Boaster in Action. Herby helped to get the Betty working and added a nice fireball effect to it. It looks really impressive, but we have to check if the effect to intense, because ingame you may loose the overview. *g* The Boaster was animated by raute and he will continue his work on the effect in the near future. This weapon has a huge water splash and wherever you fire at, it will leave a lot of foam which is slippery (so watch your step). As we promised the PadMod will not feature blood, it is is a fun mod.

That’s why we try to work with stars that show up above the player’s head as soon as he has been hit hard. The stars you can see in the pics are only to test the effect and were done by Herby. 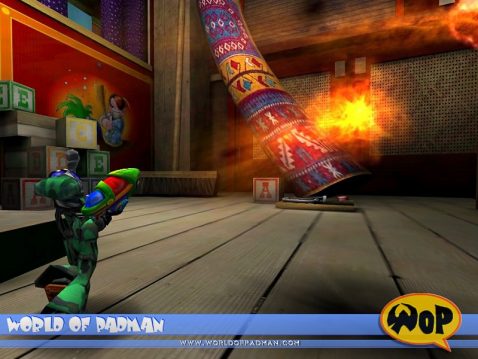 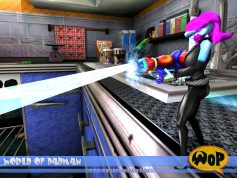 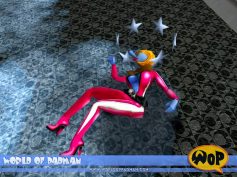 ENTE worked on PadLilly and MonsterPad, both have an alternative skin now! He used the original skins by milla and tpe as a base, so it was not as much work as he thought before starting to work. While ENTE is very happy with the new skin for PadLilly, he is not with the robot skin for MonsterPad. At the moment he is not sure if this skin will be seen in the mod, because he has to rework it a bit. All skinners out there, if you want to help us doing some nice skins for our nice models, then come on and email us! 😉 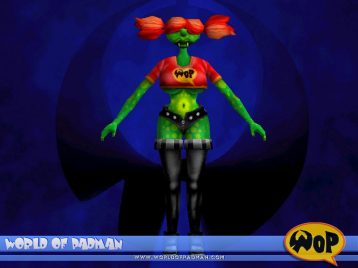 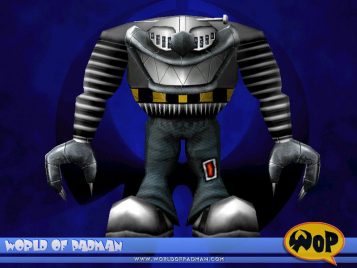 Short time ago Harmonieman presented the team the spray room for his map Harm’s Diner and ENTE did one for his map PadGarden. Both of the sprayrooms are designed in a technical style and feature some nice textures by Crytek! Thx for this. While the one by Harmonieman has the size that every spray room should have, ENTE did a very big one with a lot of details. The spray room of the garden is nearly as big as the garden itself … *gg* … but you cannot reach every place in the room, because the spray area is as small as all other spray areas. You should have a look into the screenshots section. We updated most of the pictures. The new ones have a totally cool speech bubble as a WoP logo. 🙂 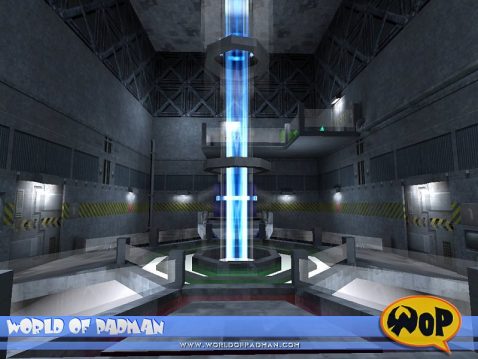 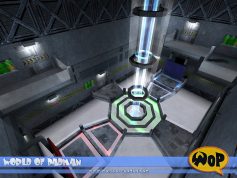 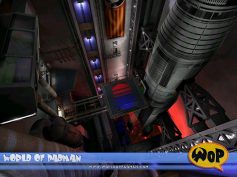 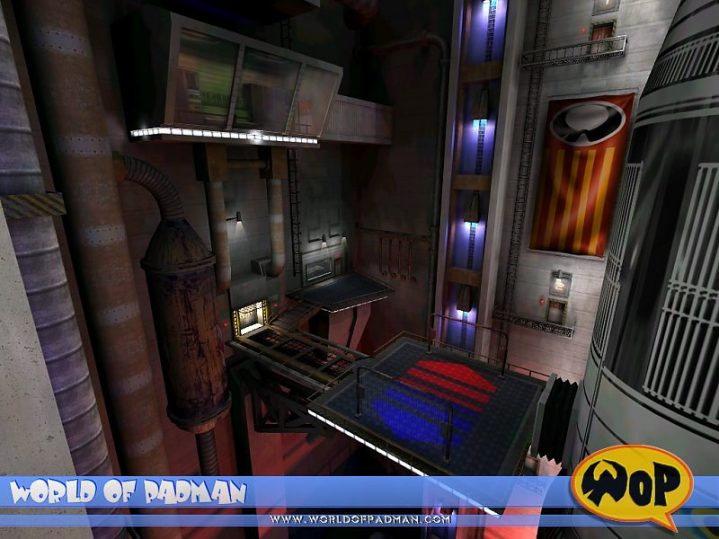 Here they are, the latest ingame screenshots. After most of the maps were adapted to the new code, which means that the powerups and armor are in the maps now too, the need for new screenshots was obvious. You can clearly see some cool weapon effects, the PadPower effect and some of our nice player models in action, as well. More then 30 brand new ingame screenshots can be found in our ingame section, simply click “Pictures” on the left! 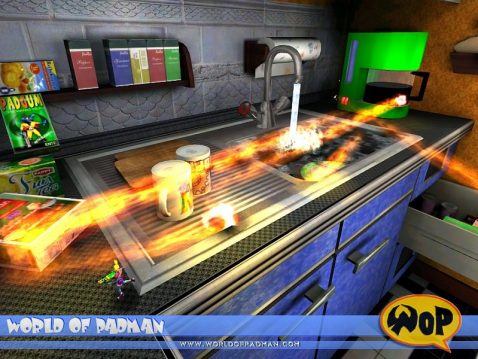 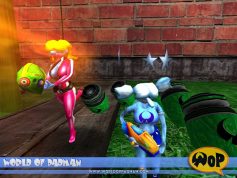 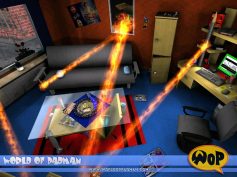 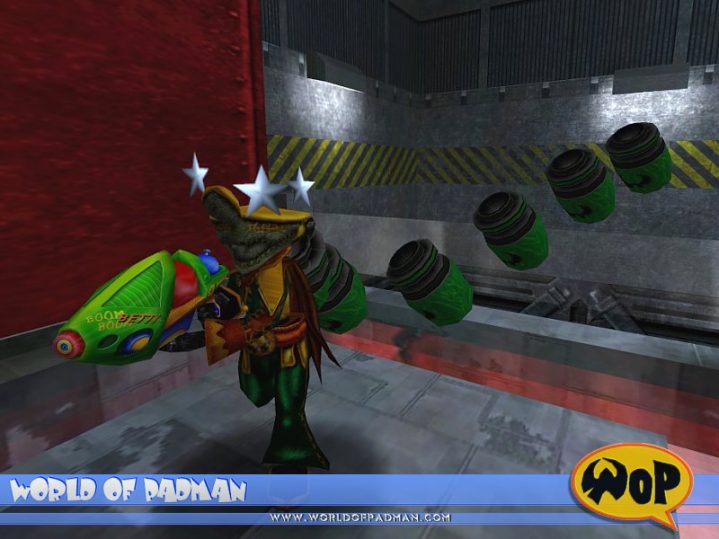 You want to download something?! OK, here is a very cool Dieselkopf song that we want to share with you. 😉 Ronny, the master of Dieselkopf, surprises us very often with new tracks for the mod. At the moment we really have more than 25 excellent tracks and it will be hard to find the best that will make it into the mod. The song we selected for this news posting is one of our favorites, because it contains some PadMan sounds and that adds a lot of atmosphere to it.

That’s all for now

We hope you like the stuff we showed up and we hope that you can still wait a bit. We also hope to read more comments, because this would help us to get motivated and to continue the work. *gg* As often said, we are sad too that the development of the mod is slow, but we have to say that if we would have released a first version one year ago, nobody would have liked it. As you know, we want to create a FunMod with a lots of eye candy, so the hardware requirements will not be a P1 133 MHz. *g Don’t loose hope, it would be cool if we can make at least a few players happy with the mod. 😉