World of Padman players know Ronny Rasmusson, aka. Razz, head of the industrial hardcore band Dieselkopf. He produced a huge part of the WoP soundtrack and has supported our game since the early days of the PadMaps and the PadMod. Recently Dieselkopf performed live at the Gefle Metal Festival at Gasclockorna Gävle (Sweden) as part of a huge line-up of metal bands. Dieselkopf played for an hour on the Gas Stage and introduced three new band members who enrich the sound and appearance of the band. 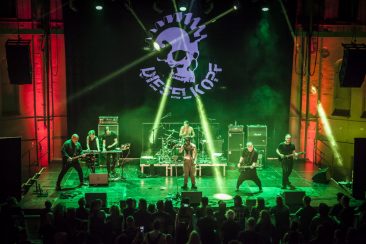 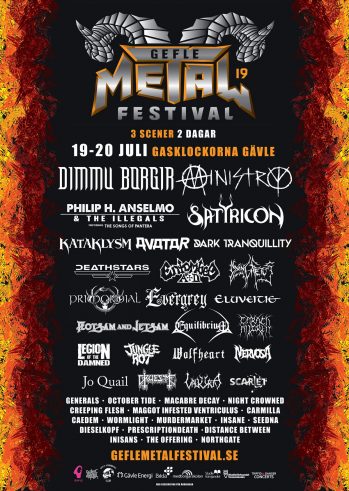 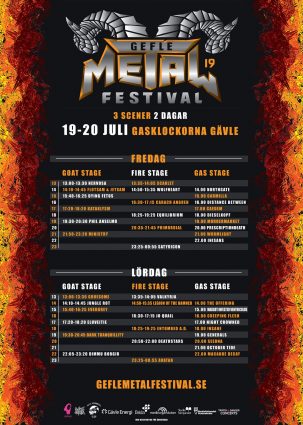 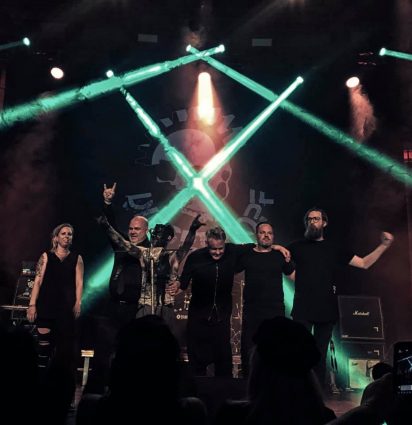 If you want to listen Dieselkopf’s music, you can visit their profile pages on NumberOneMusic and Soundcloud. Below you will also find a video of Dieselkopf’s live performance with the song Fail at GMF’19. Seen from the audience, Razz is the guitarist on the left side of the stage. Take a look!