We think, it is about time to give you some information about what exactly is happening with WoP at the moment. You probably noticed that, although things moved along just fine initially, it got really quiet the last couple of month and progress on the game was slow. But we won’t go into detail about the reasons for that, we would rather like to talk about the headway we’re making again. The WoP members are back at work and there has been lots of activity in the last weeks. We resolved to get a new version done ’till December, around Christmas would be a nice release date. In November, we hope, we could start the beta tests.

So, why the sudden change, why is there development again, you might ask. Well, there are reasons for that, which also lead us to gamescom, unfortunately we can’t give you more information about that yet, but don’t worry, WoP will stay free. We don’t plan to sell it now after all. 😉

So now, let’s get to the juicy parts and talk about what the new version will look like in detail, since we don’t want to keep you guessing any longer. Here is a small, incomplete list of the features of the new version (there might be changes still): 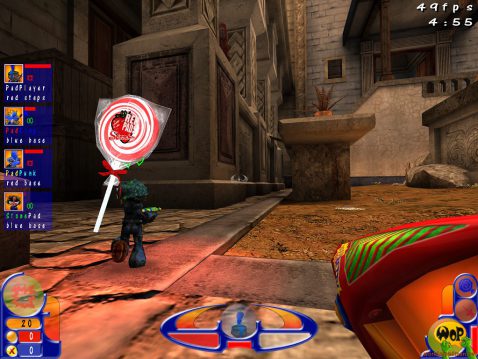 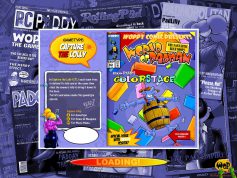 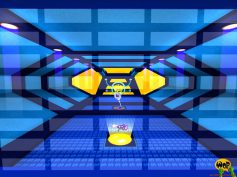 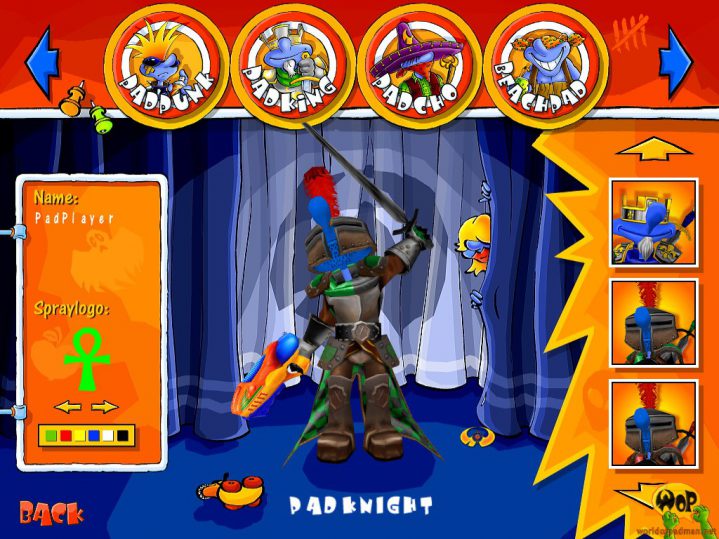 Hopefully you see, that we really weren’t idle, but just slow. The details might change still, it’s possible that there’ll be more content, especially concerning the maps. Let’s wait and see. Now let’s get to the “bad” news, and please don’t throw any stones as us.

The next version to be released will be 1.5, not 2.0. We knew, to really make progress, we had to cut a big feature. Yes it is the single player, as much as it pains us. We already started to work on it, there is already a complete new map, two new player models and a lot more. But our plans kept growing and the whole thing got too complex, so we had to make a decision, which is not only hard for you, but also for us. If we wait to finish the single player, this project would take another year and that is just too long for us. So finally we decided to cut the single player, focus on everything else and then, after the release of 1.5 have a look at it again. We also have to discuss that part in detail again internally and figure out what is still possible.

We still hope that you are not too disappointed by our decision to cut the single player and that you’re looking forward to the 1.5 release, together with us.