Today, March 10th, 2020, ENTE’s PadHome for Quake 3 Arena officially turns 20. It is ENTE’s second PadMap and consists in large parts of leftover and unused areas of his first map PadCastle. It is a larger villa with a big entrance hall, various functional rooms and a nice backyard with a portico. The map is in gothic style and the walls are decorated with various pictures of Padman. PadHome was voted Map of the Week on quake3world.com. Cali Girl loved the green lawn in this map, as you can see in the article. So she probably unconsciously contributed to ENTE’s colorful map design as we know it today from World of Padman. 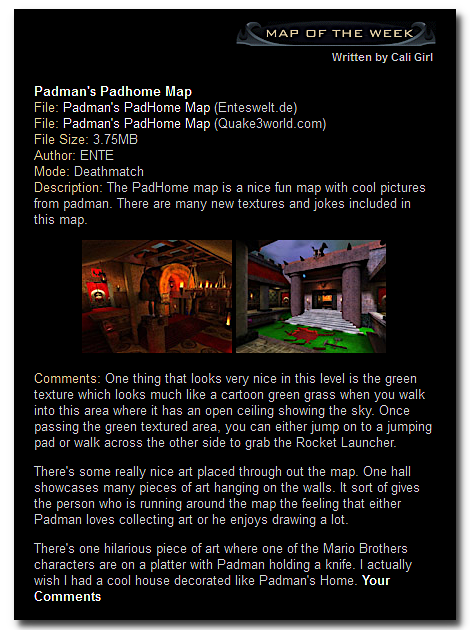 Well, to get back to the official release date. We can’t say this for sure anymore, because former WoP websites like to mention March 10th, 2000, but the PK3 file content itself refers to March 19th, 2000. 19/10/2000 is in the readme file, but ENTE has probably mistaken the American date format and it should probably be 03/10/2000, because the Americans name the month first. But what we can say for sure is that ENTE gave his PadHome one more small revision and published it again and finally for Quake 3 Arena on March 21st, 2000. Unfortunately we had uploaded the older version in our advent campaign 2018 here on the website and also on ModDB, which we have just corrected. Please download the final version again if necessary. By the way, ENTEs PadHome decorates the month February of our anniversary calendar of the year 2020. 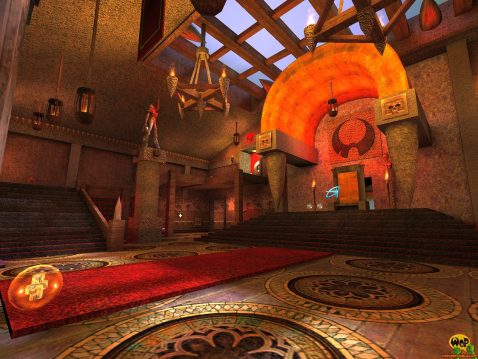 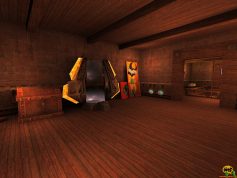 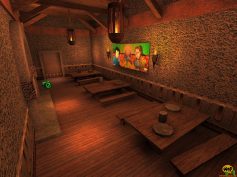 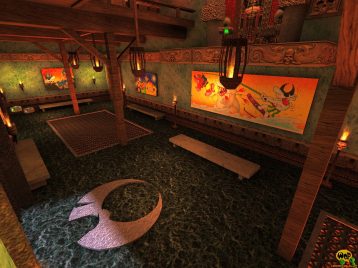 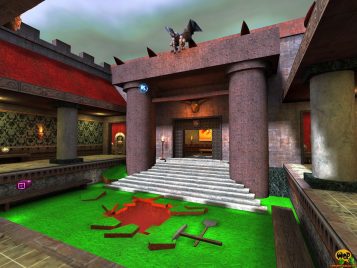