Today, ENTE’s PadCastle for Quake 3 Arena is actually 20 years old. It all started on February 12th, 2000, when ENTE released his first PadMap, a small gothic-style knight’s castle with entrance area, festival hall and sleeping chamber, where two to four players can have fun. Actually, it was more a result of frustration, because ENTE wanted to create his Padman as a player model for Q3A. But this turned out to be not so easy and he didn’t find anybody who wanted to implement it for him. So ENTE decided to make his Padman comic series more popular in the Quake3 scene. Therefore the walls of the map are decorated with several pictures of Padman.

In December 2004, after the PadMaps mania was long over and World of Padman had already seen the light of day as a modification for Quake 3 Arena, ENTE started to revise the legendary map PadShop for Quake 3 Arena in preparation for the fifth anniversary of his PadMaps and wanted to re-release it for the PadMod. As a special treat, the PadShop for the game mode Spray Your Color got a very special sprayroom, which consisted of a large part of the PadCastle and was modified especially for this purpose. Legendary are the confetti and the birthday cake in the throne room for the fifth birthday of the PadMaps.

A short time later, on February 12th, 2005, ENTE released a heavily revised and significantly extended version of its PadCastle, together with two more PadMaps, as a so-called PadPack for the PadMod. PadShop and the PadPack for the PadMod for Quake 3 Arena are already part of the final All-in-One installer of the PadMod. The PadPack and the PadCastle was last updated in 2007 and was then released for World of Padman as a stand alone game. Unfortunately it is no longer compatible with the current version of WoP. But to give you an impression of the history of the PadCastle, we have put together some screenshots below.

To celebrate the 20th anniversary of ENTE’s PadMaps, we have created an anniversary calendar for the year 2020 for you. On every single calendar sheet one of the PadMaps is shown and all historical publication dates are included. Enjoy! 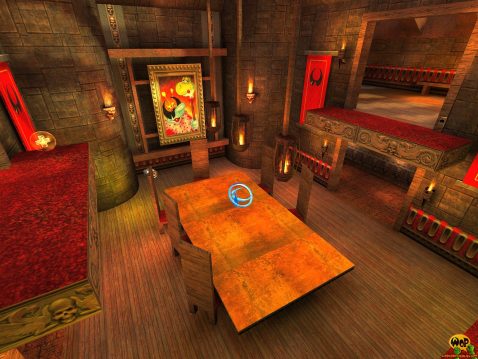 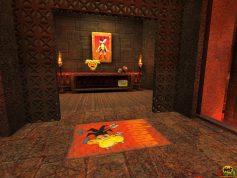 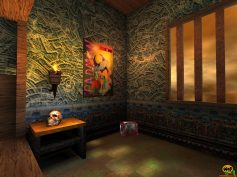 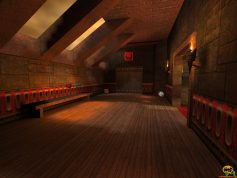 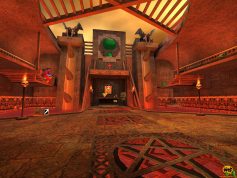 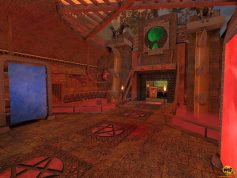 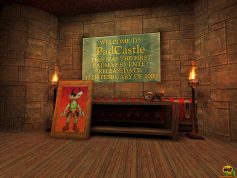 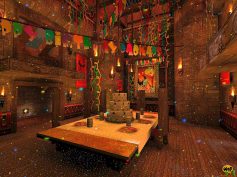 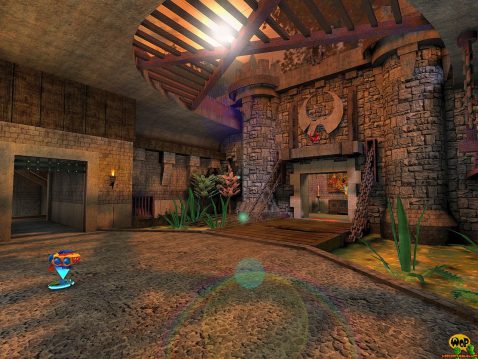 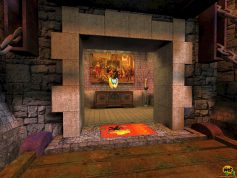 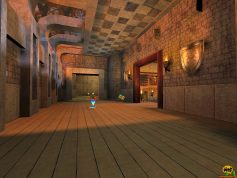 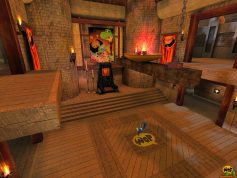 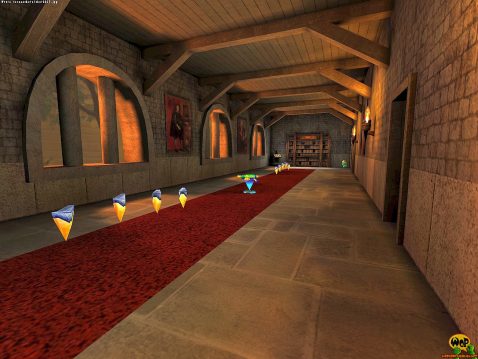 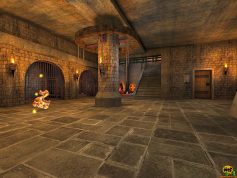 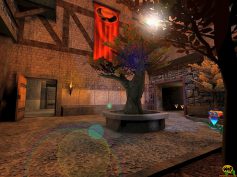 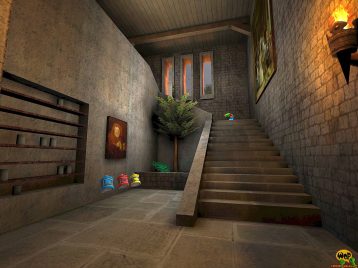 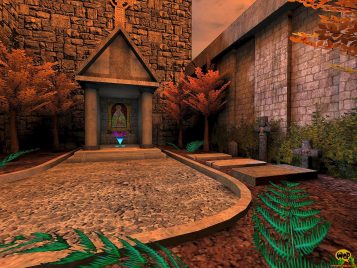