Today 20 years ago ENTE published his seventh PadMap, PadSpace for Quake 3 Arena. In contrast to his previously released maps PadGarden and PadPool in the so-called Lilliput style, ENTE turned to a map with normal size again with PadSpace, but this time in a science fiction setting. PadSpace is a part of a space station with hangar and shuttle, engine room, control center etc. which are connected by corridors. At that time the map was full of colorful light effects, animations and lots of details, which create a great atmosphere. But the map is kept quite dark. ENTE sometimes used textures from Todd ‘Mr.CleaN’ Rose for the design. For the first time Ronny ‘RaZZ’ Rasmusson, head of the Swedish band Dieselkopf, provided the background music. The track from PadSpace is still an integral part of the World of Padman soundtrack. Due to the size of the download, ENTE decided to release the map in two versions, one with and one without the Dieselkopf track. Nowadays such considerations are of course no longer necessary.

Thanks to Chavez of the Haus Enten you can play PadSpace on the PadHouse server again on the occasion of the 20th anniversary. More PadMaps and the PADMAN player model with corresponding skins will follow on the corresponding release dates of 20 years ago. All you need to play is an original and at best fresh installed Quake 3 Arena with the latest Point Release 1.32c or ioquake3. You should definitely join the server with “auto download” enabled, so you’re guaranteed to get the same files the server has.

We end our retrospective of the PadSpace with a small picture gallery! Have fun! 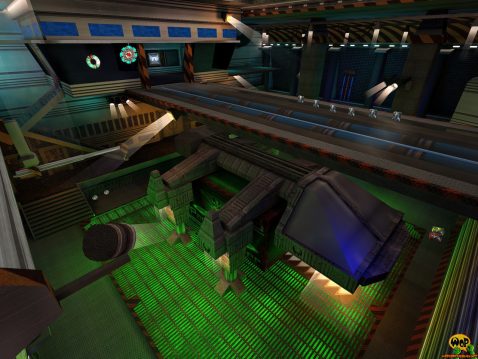 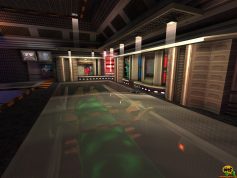 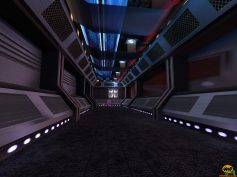 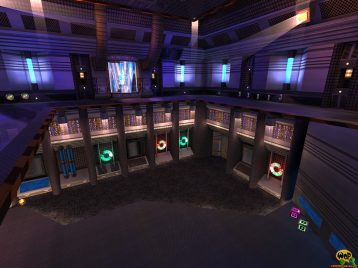 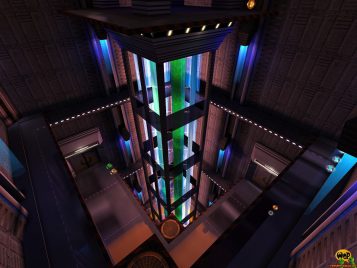