Here we go again, back with an really big news update and a new look for the site. 😉 First of all we would like to apologise for our long absence. We have had a lot of problems to solve, such as the urls for the PadMod and the Padman websites, changes in the Padmod team and especially with hide and seek games by some Mod members. 🙂 Or maybe it was just the sunny weather. 😉

We have had a lot of work to do, and accordingly a lot of new stuff for the news. Not just information on the PadMod and screenshots, but a completely reworked PadMod website. We have changed the complete design of the site, made it more user friendly and colourful, which was more than necessary, because we are doing a FunMod with a comic hero as the main character. 😉

So, there is more to discover than just the news. Take a look in the pictures section where new screenshots have been added. Back to the News, what is new and how far is the development of the mod?

Weapons, the final ones!!!

SLoB has finished modelling the last few weapons. They have only got to be skinned and fitted with the correct functions. The new weapons are the BETTY, a gun similar to the Rocket Launcher, the iMPERiUS, the strongest weapon in the mod and the PUNCHY, our craziest weapon, a hand puppet! 😉 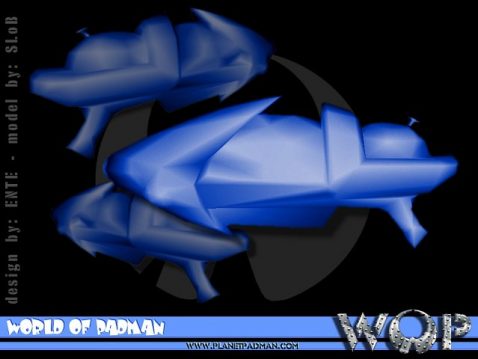 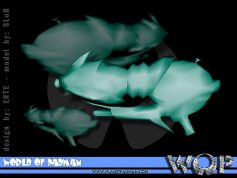 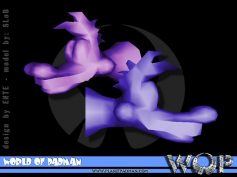 As I have already written, we really need a skin artist to do the skins for the weapons. We would be really happy if someone could help us out.

raute has been a stroke of luck! He has presented within a very short time the first code results for the game type Spray Your Color. Spray Your Colour  is a game type in which you have to spray your own logo on a designated wall. No more news, just a hint: spraying the logos is no longer a problem. 🙂 Like in Counter Strike you will be able to add your own logo, maybe an nice option for clan fights. 😉 He has also produced some nice lens flare effects (sun beams), but these are not yet displayable.

Besides the screenshots of Mavericks new map Mavrock, there are some other new screenshots, screenshots from new Lilliput paps for the PadMod. We have got material from GlowStar who wants to create a waiting room in a clinic, screens from Harmonieman’s map, an American diner from the fifties. Besides this there are also screenshots from SLoB’s first map for the PadMod and first shots of ENTE’s next PadMap. SLoB’s and ENTE’s new maps are set in the past like the one from Harmonieman. SLoB is creating a western map and ENTE is creating a pirate ship, which means that he is soaking up everything that has anything to do with pirates. 😀 More pictures of the maps are in the map section. Come and have a look. 😉 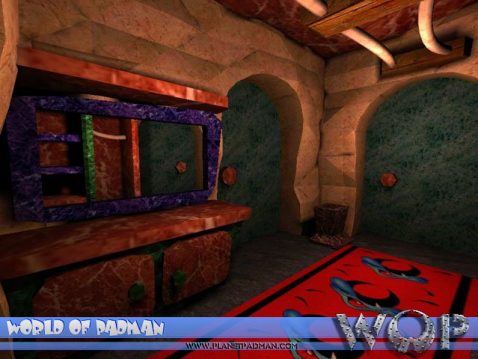 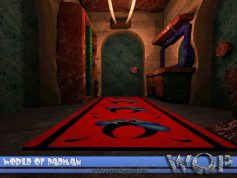 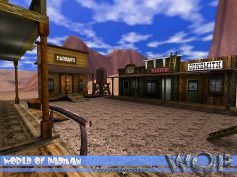 Tadaaa, PadClown, a further player model has been created by SLoB. So just PadTula, on which FEzzz is working hard, and PadSpace which Bobo_the_seal wanted to do, are missing. 😉 You see. Even if you do not hear anything about us, it happens a lot in the PadWorld. 😀 But damn, there is still a lot of work to do and I mean really a lot of work. I know we convey a nice impression, but not at all the half of the work is done. Despite this, we hope to publish the first beta on the end of this year. But that is not a promise, sorry. 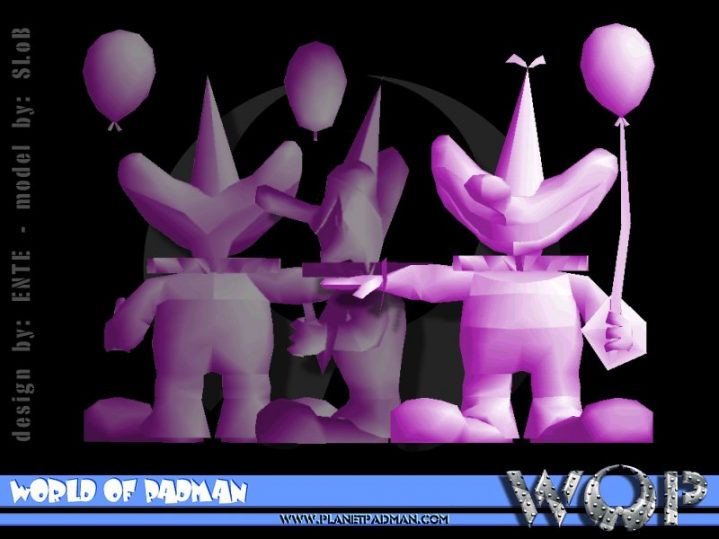 A very important model for the game type Spray Your Color is a teleport who can only be accessed with an unique item, like the ink cartridges, which you will get by eliminating your opponent. Without these cartridges, the teleport will be out of function. 😉 raute wrote the code for this feature and SloB created the teleport model. Textures and effects have not been finished yet. 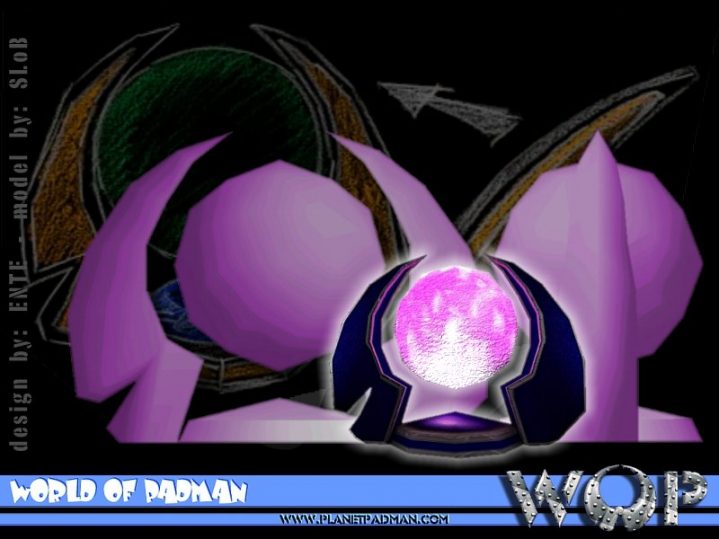 Until now, Ronny was not mentioned in the news, thereby he presents one smashing song following the other. 😉 Unfortunately we are not able, to present these songs to you, but we can write that these songs exist and that they sound like: “woohooo…cool”! 🙂 To get the songs in the mod, we will build them in as MP3 files to reduce the size of the whole mod. 😉

So, this was the news update. We hope, we could excite you for our fun project. 🙂
Your PadMod team

PS: Oh, and a very special thanks to PitchShifter for the fast translation!