Some may have missed it: several very good quake engine based games had a major release during the last couple of weeks. These games are like World of Padman real free to play indie games, started as small projects, are in development for years now and open source for sure. All of them are available for Windows, Linux and Mac OS X.

July 30th 2012 – Warsow recently was released in version 1.0. It’s the first release outside the beta stage and its engine is an mix of modified id-Tech 2 and id-Tech 3 source code. It is a first person shooter which focus on speed and movement. Since a couple of releases it has changed to a futuristic cyberpunk theme in a more cartoonish style. It’s a game for competitive e-sports and casual play.

June 8th 2012 – Our friends from Smokin’ Guns released version 1.1 of their first person shooter, based on the Quake 3 Arena modification Western Quake³. This total conversion is powered by the ioquake3 engine and after a couple of beta versions and release candidates it is the first major release after more then 3 years. Game types and maps are mostly inspired by western styled motion pictures and try to recreate the great atmosphere of those.

May 7th 2012 – COR Entertainment released version 7.60 of their fast-paced first-person shooter Alien Arena: Reloaded Edition. This major release contains a lot of new game play elements, weaponry, characters and improvements for renderer and client. It is powered by the CRX engine which had it’s origin in the id-Tech 2 but received very significant modifications. Somehow I have the feeling that one of our Killerducks got involved in the development of the new spider weapon.

April 25th 2012 – The development team behind UFO: Alien Invasion released version 2.4 of their game. It brings a dozen of new maps, speed improvements behind the scenes, new particle, sound, smoke and incendiary effects. UFO: AI is a tactical squad shooter and mankind survival strategy game in the tradition of the old X-COM games. It is based on a heavily modified id-Tech 2 engine. 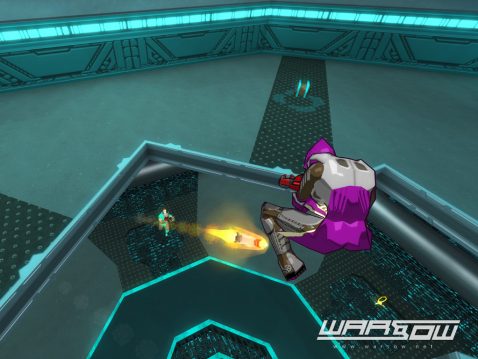 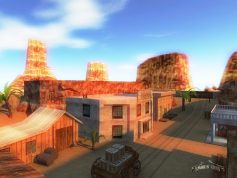 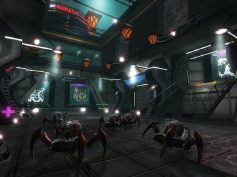 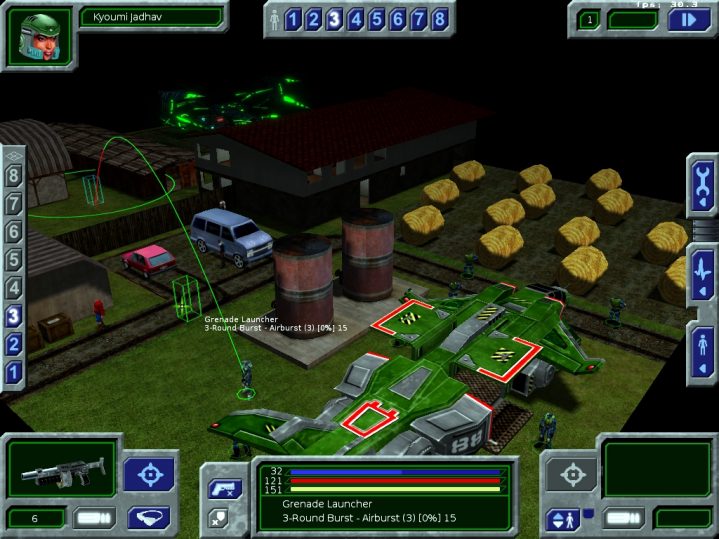