Some time ago MrFloppi designed our HUD, but he left the team quickly after. So MopAn decided to take over and to finish the rest of the HUD. We planned to have some different HUDs, which are selectable by the player in a FFA gametypes. A metal one, a rusty one, these are only examples of HUDs we wanted to have for all the players, who do not like a too colorful style of the game. 😉 But after MopAn began work on the HUDs for team game types and the rusty one, he was so nice to do even more HUDs! 🙂

At the moment it looks like we will have at least 10 different HUDs in the final version. So there should be one for all of you out there. 😉 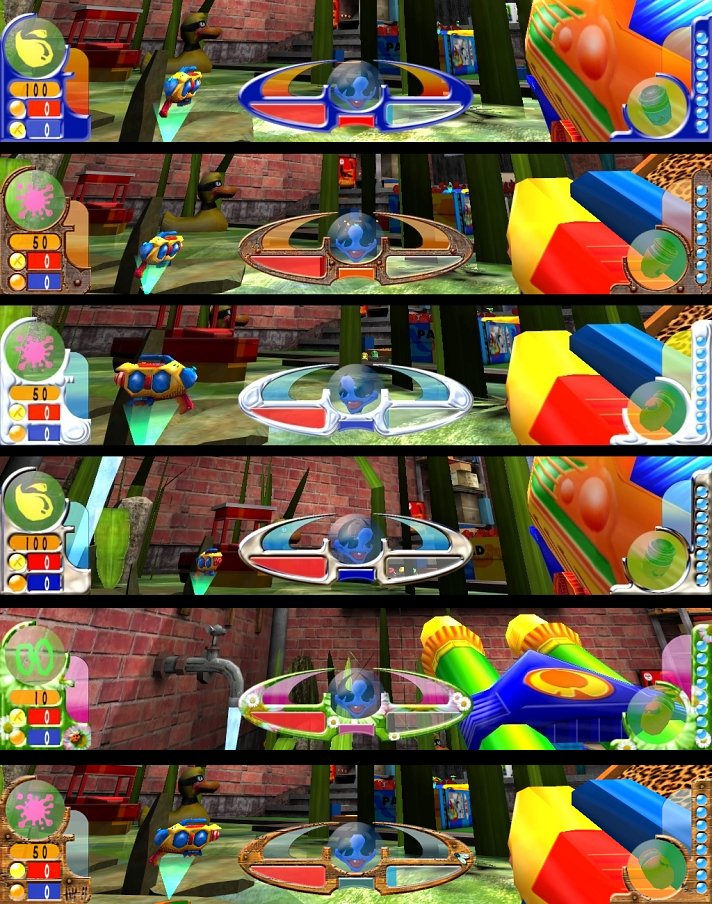