So, since we want to post news a little more often, there is now a small interim report. 🙂

Currently, a lot is happening, so SLoB is working on tons of new map objects, of which we will of course post some pictures again. Gogitason will soon be finisching the FatPad skin, which we of course will not withhold. Landi presented to the team already very first, very nice sky box motives and our coder raute is currently dedicated to the items and the LoadingStations. In addition, it was decided that there will be a Dieselkopf jukebox, which can be switched on while playing and in which you can put together a collection of his Diesekopf music at will. 🙂

I am currently working on the PadKitchen, which I would like to create especially lively. So now the cupboards have been filled and there are some of the new map objects of SLoB to see. In the Pictures section you will find all new PadKitchen screenshots. 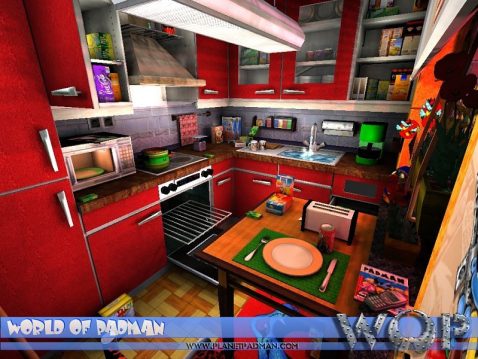 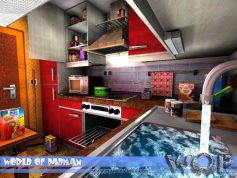 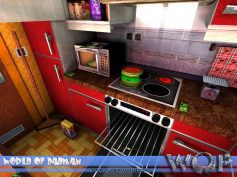 Unfortunately, there is also sad to report, because a few members said goodbye again. These are: QuarterPounder, Maverick and Paul Hassett. But do not worry, there was no internal dispute. There are more personal reasons of each member, which we can understand well. 😉

In any case, we wish the three of you all the best and a lot of success in your future projects!