Winter comes every year at nearly the same time. And because Christmas is the highlight of this season, doomdragon and PaulR started to integrate the Christmas atmosphere into the World of Padman last year. On the 1st of December 2008 they released the X-Mas mod for World of Padman. Within the next few weeks dozens of people played this mod on the X-Mas server with lots of snow and pads with funny hats. So, hopefully winter comes with lots of snow again this year, we cannot control that. We can control the second edition of the X-Mas mod though!

Doomdragon called the community-members about a week ago up to create maps, models, code, or whatever you can make for a second edition of the X-Mas mod. Of course, the completed parts of the last version will be used, as well as some parts that did not make it into the mod last year, like the bot support for the freeze-tag game type. The map PadCrash is now in Christmas colours and there is a drawing of a pumper alternative that may be used in the mod. If you now want to contribute something to the mod as well, you can announce it in the forum. In any case we wish you much fun, both modders and players, with the upcoming version of the mod. 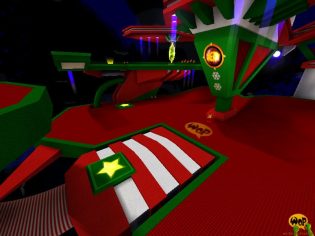 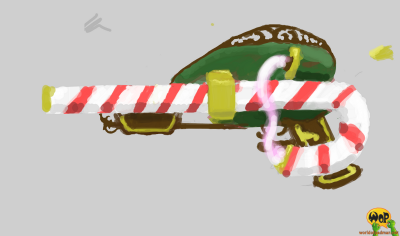