ENTE’s PadPack for Jedi Knight 2: Jedi Outcast turned 20 years old on June 6th, 2022. This pack contains a total of four maps for the duel game mode, in which two players primarily compete against each other with the lightsaber. Therefore, the maps are kept rather small, but are also playable in the FFA game mode. The origin of the PadPack for Jedi Knight 2 goes back to the fact that ENTE initially only wanted to detach the hangar from his map PadStation in order to convert it into a small duel map. He then got the idea to create a completely new hangar, to which he would contribute two or more maps. So PadHangar was created as the first map of the PadPack for Jedi Knight 2.

The second map PadHall reminds of a kind of cathedral or throne room. ENTE is not really sure about it, maybe it is his living room. In any case, it should be a noble and peaceful room to relax, so friendly colors and expressive light prevail. Later, this map found its way into World of Padman in a significantly revised form, as spray room in the map PadLibrary, where it can still be admired today. The third map PadTemple represents the access area to a small, old, and forgotten temple in the middle of a jungle. ENTE had to redesign the map several times until he got a satisfactory enough result to publish. PadReactor is the fourth and last map in the PadPack. It represents a large reactor room, possibly located on a space station. Originally he wanted to create a map with snow, but couldn’t find the right textures. So he came up with the idea of the reactor, where he could also play around with some effects.

We are happy to take you on a journey through time once again with our image gallery. 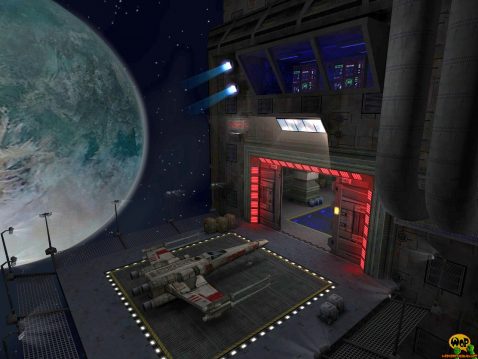 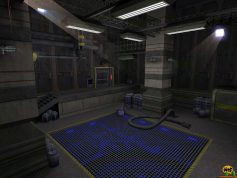 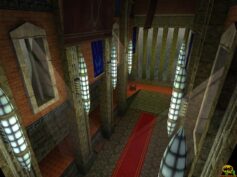 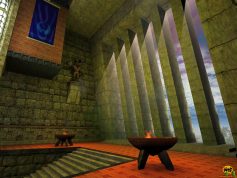 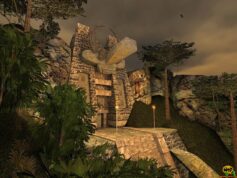 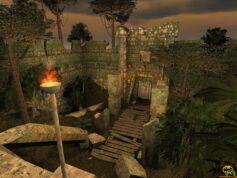 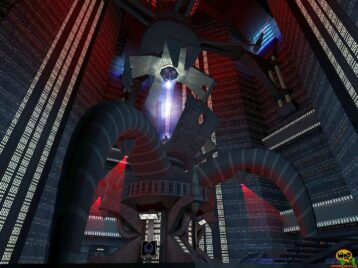 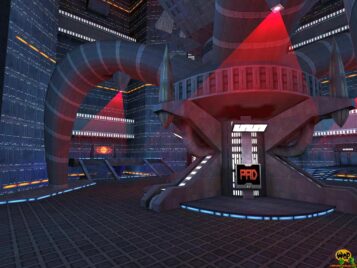