20 years ago today ENTE released his tenth and last PadMap, PadCrash for Quake 3 Arena, even though he didn’t really call it a typical PadMap. This quite colorful map is a so-called platform map with, for his standards, quite few details and therefore did not correspond so much to the style of the PadMaps known by him until then. It was created within a week on a whim and was intended for a small circle of players, the [PAD] community, as they were regularly found on the PadHouse server at that time.

The PadCrash was released at that time in three versions, a quite small and thus fast version, a somewhat larger version, called DM17, which was based on the Q3DM17 known from Quake3 and a large CTF version for the game mode Capture the Flag. The CTF version was ENTE’s first map ever to support this game mode. The PadCrash was later released by ENTE as part of its PadPack for the PadMod and also for the World of Padman stand alone and was revised and improved with each release. Today, along with several other maps of the same type, it is an essential part of World of Padman.

Thanks to Chavez from the Haus Enten you will soon be able to play PadCrash again on the PadHouse server for the 20th anniversary. All you need for playing is an original and at best fresh installed Quake 3 Arena with the last point release 1.32c or ioquake3. You should definitely join the server with “autodownload” enabled, so you are guaranteed to get the same files the server has.

We are happy to take you on a journey through time once again with our picture gallery. 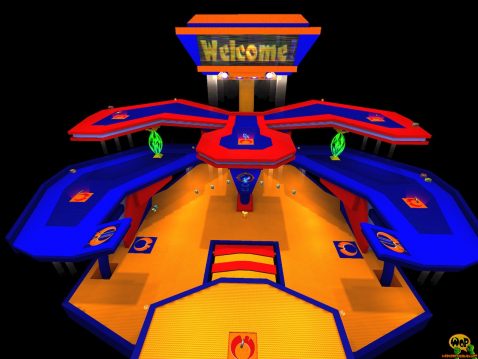 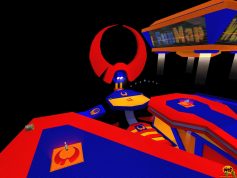 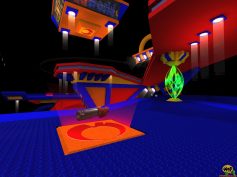 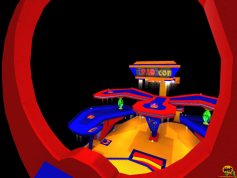 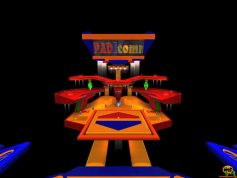 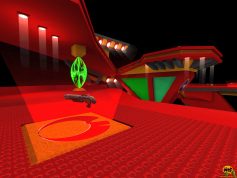 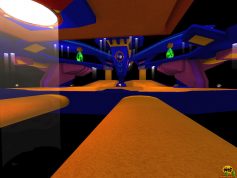 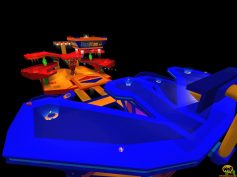 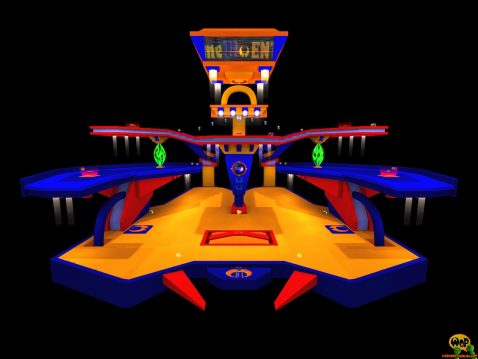 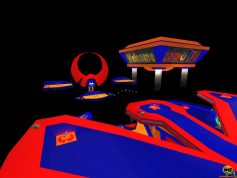 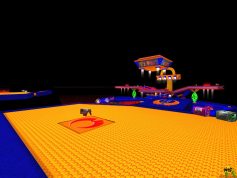 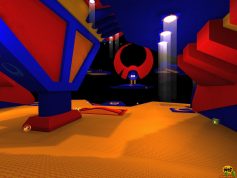 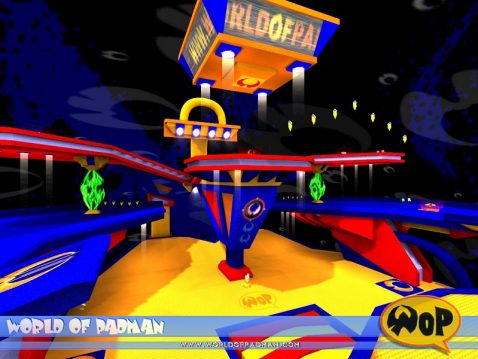 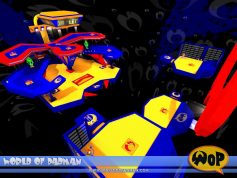 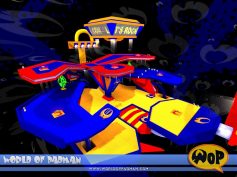 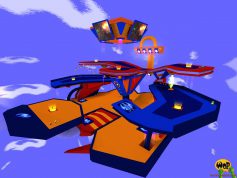 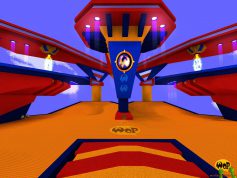 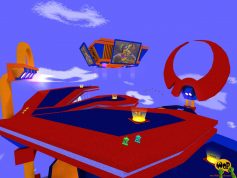