20 years ago today, ENTE released his eighth PadMap; PadKitchen für Quake 3 Arena. It represents a small kitchen with breakfast table, oven, toaster, microwave, kitchen cabinets and even a small area in the sewerage system, below the floor. The map contains some gags and lots of fresh textures and details. For example the radio could be turned on to play a song of the Swedish band Dieselkopf. Also, by turning on the light switch, annoying campers on the ceiling lamp could be scared away after jumping on the toaster. Or you ran the risk of being roasted in the microwave if you couldn’t open the exit fast enough. PadKitchen is ENTE’s third map in the so-called Lilliput style, i.e. the player is not much bigger than a grasshopper. A few months later the map was also adapted and released for Star Trek: Voyager – Elite Force. The version in WoP today, is an integral part of our stand-alone game. 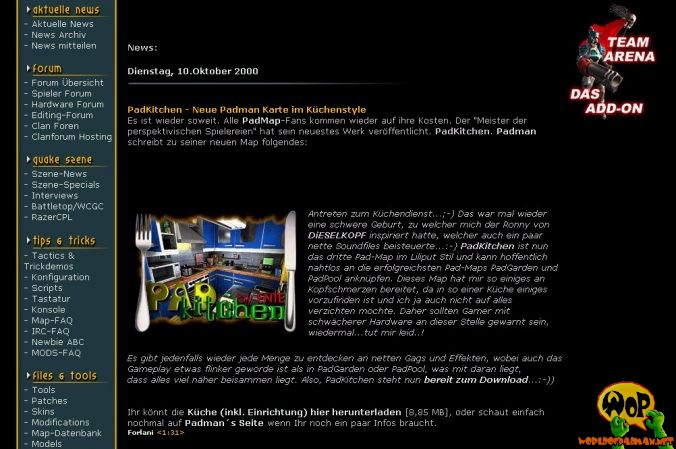 Thanks to Chavez from Haus Enten, you can of course play PadKitchen on the PadHouse server again for the 20th anniversary. More PadMaps will follow on the corresponding release dates from 20 years ago. All you need to play is an original and at best freshly installed Quake 3 Arena with the latest Point Release 1.32c or ioquake3. In any case you should join the server with “autodownload” enabled, so that you are guaranteed to get the same files as the server has.

We end our PadKitchen retrospective with a small picture gallery! Have fun! 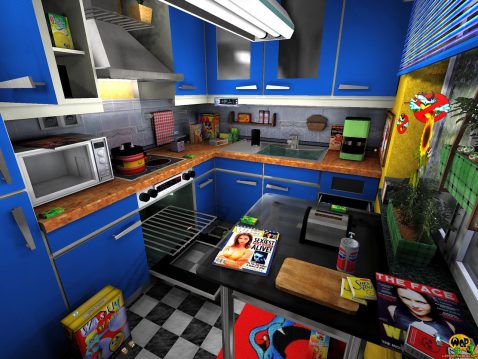 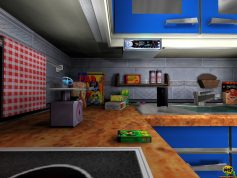 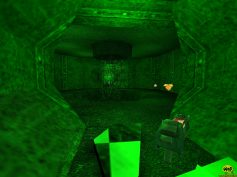 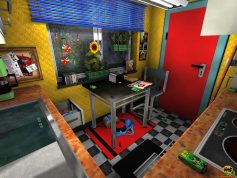 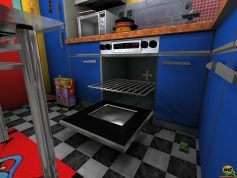 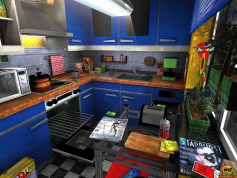 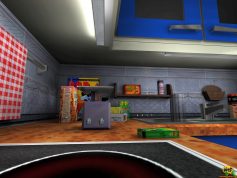 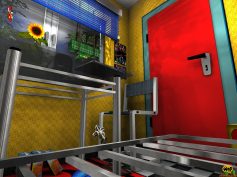 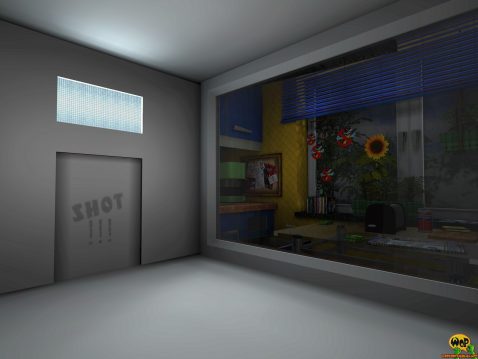 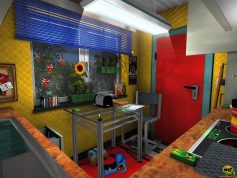 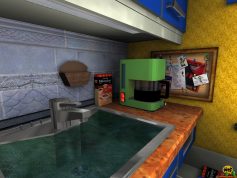 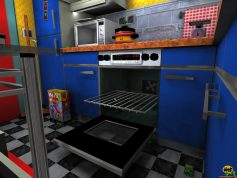