Today 20 years ago ENTE released his sixth map; PadPool for Quake 3 Arena. It represents a duck pond at night, surrounded by a switch box, a stone cliff, hedges and has many surprises in store. It is ENTE’s first fun map, which he created as a commissioned work for the German Q3A EntenClan. Like PadGarden it is created in the so-called Lilliput style which means that the player is not much bigger than a grasshopper. With PadGarden and PadPool the PadMaps found their way onto Quake3 servers worldwide, including the EntenClan’s ENTEN-Teich server. Server-Admin was the good Magnacus at that time and through him the [PAD]Community got their own PadHouse server and PadForum a short time later.

The EntenClan from back then does not exist in this form any more for quite some time now, but from the remains the Haus Enten with the focus on Star Citizen has emerged anew. Thanks to Chavez of the Haus Enten we can offer you the PadHouse server from back then for the 20th anniversary of the PadMaps again. There you can play all PadMaps published until today but 20 years ago, including PadPool. More PadMaps and the PADMAN player model with corresponding skins will follow on the respective release dates. All you need to play is an original and at best freshly installed Quake 3 Arena with the latest Point Release 1.32c or ioquake3. You should definitely join the server with “auto download” enabled so that you are guaranteed to get the same files that the server has.

We end our PadPool retrospective with a small picture gallery and would like to take this opportunity to thank Chavez from Haus Enten for his active support! 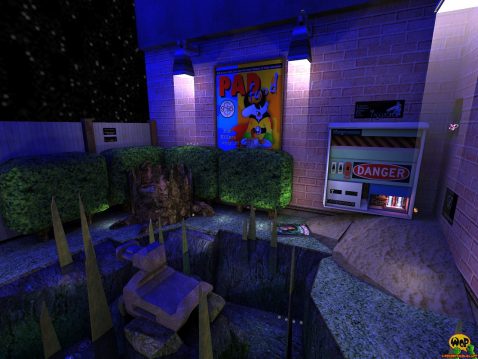 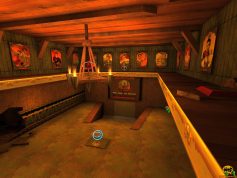 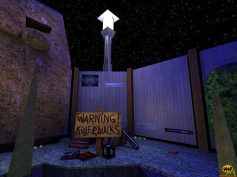 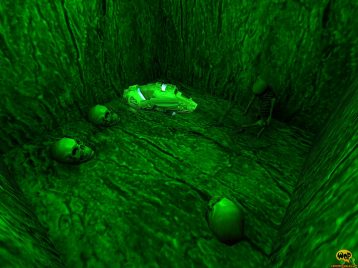 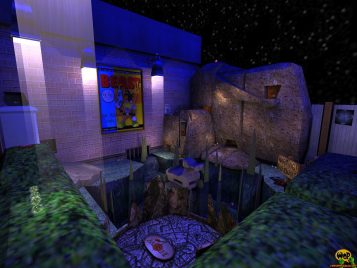