ENTE’s map PadStation for Jedi Knight 2: Jedi Outcast already turned 20 years old on May 12th, 2022. It is his first map for the game by Raven Software, which was released a few weeks earlier, on March 27th, 2002. Actually ENTE wanted to concentrate completely on the PadMod after his last map PadCrash for Quake3, but Jedi Knight 2 with its, for that time, high resolution textures inspired him so much that it rekindled the mapping fire in him.

As a result, he decided to upgrade his Quake3 map PadSpace with the same textures from Jedi Knight 2, which ended up being a much larger and stylistically completely different map. PadStation kept the theme of a space station with hangar, storage room, control center, reactor room and a few connecting corridors, but with a lot of details it became a real feast for the eyes. This time he wanted to fully push the limits of the Quake3 engine, which is also used in Jedi Knight 2, and when the compiler got stuck he even had to remove a few rooms.

For ENTE it was an experiment at that time to create something different that would stand out from his previous PadMaps. PadStation is definitely one of his most elaborate and detailed works he had done so far. We are happy to take you on a journey back in time with our picture gallery. 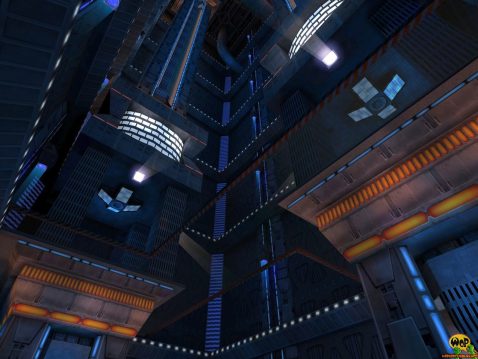 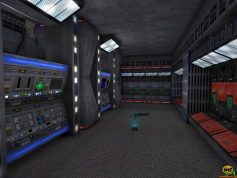 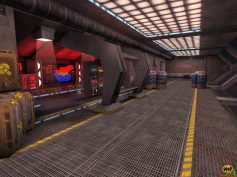 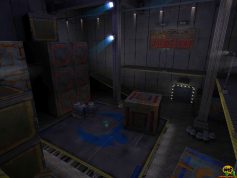 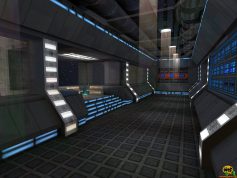 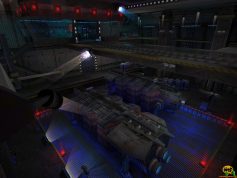 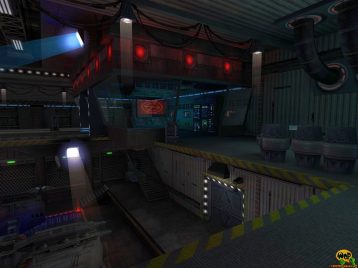 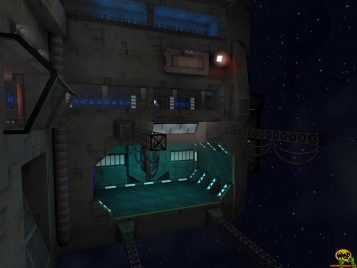