It is time again to bring you a little up to date with the development and that is why today we present to you the big news update no. 7! If you are wondering why this time I (Harmonieman) write this news, there is a simple reason. ENTE has so much on his mind and does not even has properly time for the mapping, that I thought I should relieve him a little. Also, ENTE is currently hard to reach, so just contact me if there is something important. 🙂

Now, but enough of the long speech, on to the news!

Actually, it was not planned by us, but THE specialist for sky boxes has joined our team! So ENTE had written to him and asked if we are allowed to use his sky boxes. Whereupon he not only gave his OK, but sat right down to create some exclusively for us. But we also want to mention the name: MightyPete. So he has already created excellent new boxes that should give our maps the finishing touches. Welcome to the team! 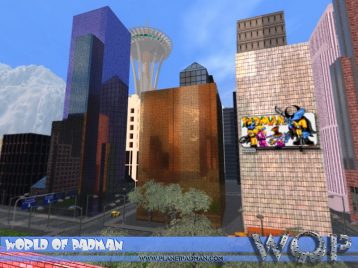 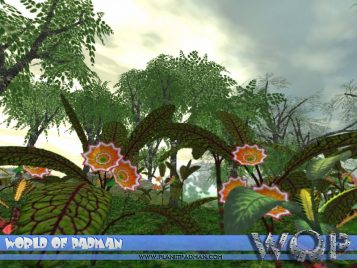 Slight relaxation in the personnel struggle

In all our recent news updates, we called you to support us. So we are looking or were looking for coders, model animators, GFX artists and skin artists. Fortunately, it looks a bit promising now, because two of the four jobs are now taken! A coder and a GFX artist joined us.

Let us start with our new coder. Herby is not an unknown because he has already published a complete total conversion with the mod Afterwards! His fantastic work on this project did not leave us unimpressed so we asked him if he wants to support us. He agreed and has already surprised us with the first weapons effects.

But now to the GFX artist. His name will not be unknown to the eager forum reader, MrFloppi. We got aware of him in the “open HUD discusson” thread of the forum. There he delivered a few very convincing works, so we invited him into the private forum. After a moment’s hesitation, he did not deny and joined our team. Together with ENTE, he created the loading screen, which you can admire below. Welcome to the team you two!

PS: We are still looking for a model animator and a skin artist!

Now that we finally have some nice sky boxes, some mappers could not hesitate and implemented them into their maps. That even one or the other detail was added is a good side effect. So Cyben has expanded his CybBath, Harmonieman filled his interior in HarmsHütte with books and the like and GlowStar refreshed his Antroom. But even the master himself has finally found the time to take care of his new Map PadRevenge, so that these should soon be available for internal *tee-hee* testing. But also new images from other maps, e.g. PadKitchen, we do not want to deprive from you in this news update. Please also note our pictures section, because there are more new map screenshots to be reviewed! 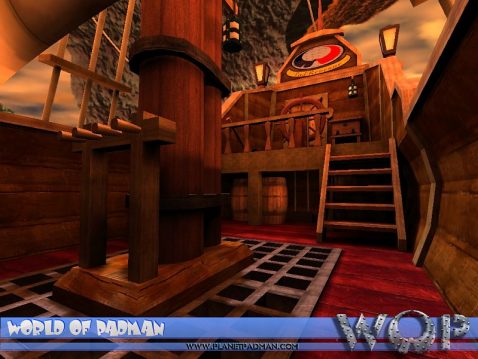 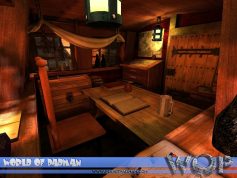 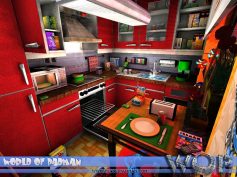 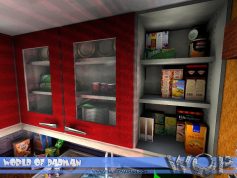 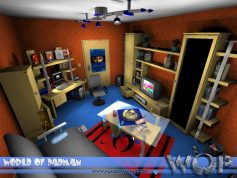 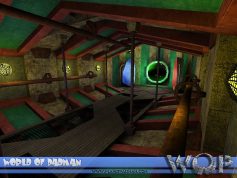 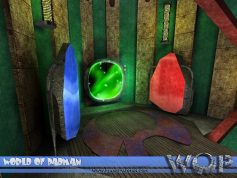 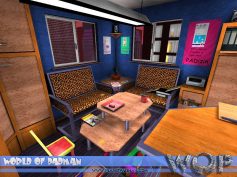 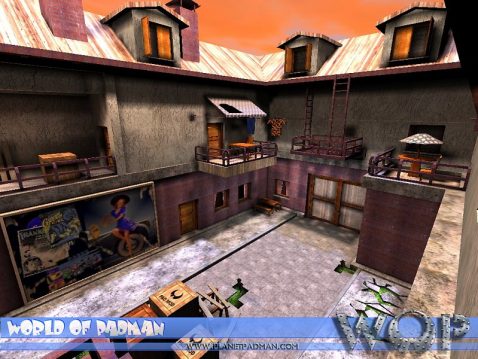 For a long time we considered how the teleporter should look like to reach the spray rooms, but now we have decided: there will be different skins. The skins will differ only in color. This allows mappers to choose the color that suits their map, but the player can still spot the teleporter immediately because of the same design. There will be the teleporter in the colors blue, orange, green, etc. which should provide enough variety. Incidentally, the skins were created personally by the master ENTE.

SLoB has struck again and has created a nice WeaponMarker according to ENTE’s specifications. ENTE has also created a nice skin for it, so that some of our mapper started to put it into the maps. The advantage for you player is obvious. You know immediately where a weapon can be found, even if it is not there at the moment.

Finally, the LoadingStations are to be mentioned. As we know by now, there will be no health items in World of Padman as they will be replaced by the LoadingStations. These should work in such a way that you only need to stand on the platform in order to regenerate yourself, which, however, as in Half-Life, takes some time. The model was of course once again created by SLoB, who once again worked properly. And since ENTE proved to be a skin artists :), he also created the skin for this model. 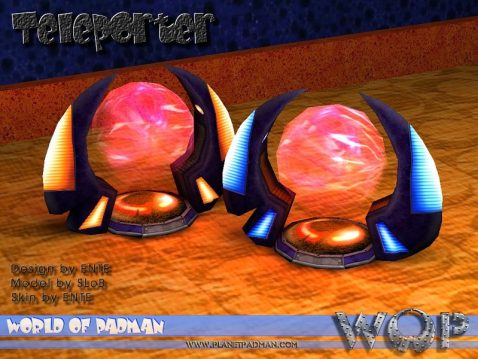 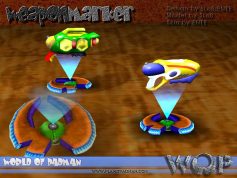 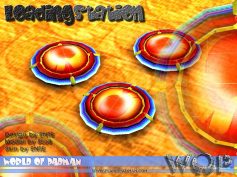 First step towards the menu

Of course, every mod that is up for something has a nice user interface, so we also think about how it should look like here. That is why ENTE sat down and made some conceptual sketches of what our menu might look like. You will realize that we will probably not use the new TA menu, but stay with the good old original menu. Of course, there is a reason for this: it is simply constructed and offers enough space for ENTE to pamper us with his drawings. The pictures shown here are so far “only” concept sketches, but they give a first small preview of the style of the menu already.

In contrast, the loading screen shown is already a tangible fact. ENTE made a design that was so well received by the team that we decided to use it immediately. As you can see, you can no longer see which items are loaded in the map and which powerups are available. For the good the old loading bar comes back and Mr. Slomo is already working on the implementation. 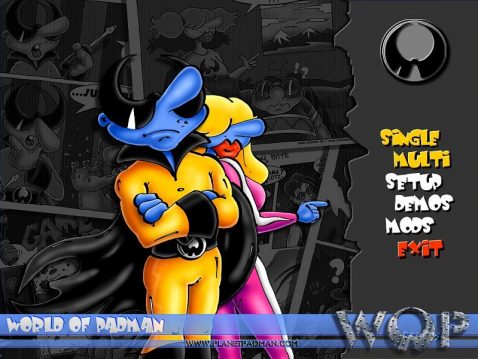 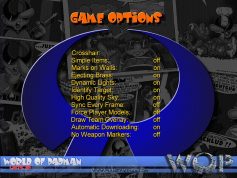 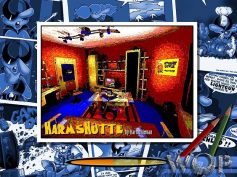 In our last news we already showed some new map objects. These have now been provided with additional skins, so that the diversity increases once more. So you will have a lot to discover in the maps, because every mapper will make plenty of use of the variations. 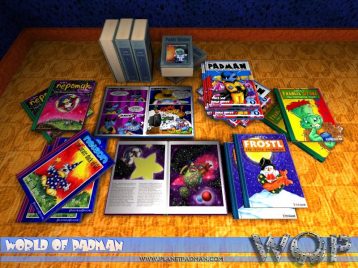 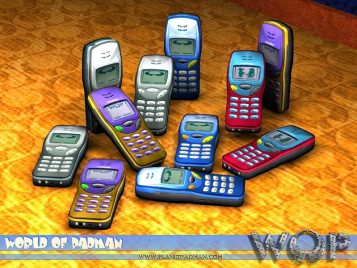 So, that was it again from this site. We hope you enjoy our latest progress and have a nice Advent season. Maybe there will be a surprise from us, but we do not want to promise anything!