Since today is the second Advent, we have searched again in our archive box and added a new page to our WoP story section. This time it is about the creation of ENTE’s PadMaps and all the hustle and bustle that was created between 2000 and 2002. Today hardly anyone can understand this and the story is almost forgotten, but at that time ENTE released new PadMaps almost every month and became well known in the Quake3 scene. Many game magazines published ENTE’s PadMaps and the PadCommunity with its own server and competitions was created. We call this time the PadMania, which laid the foundation for the later PadMod.

This site was already part of ENTE’s old Padman website (padman.de), but was supposed to be integrated into the WoP website after it was shut down in 2007. But this never happened. Now we are finally catching up, have reworked the original text in many places once again intensively, updated and now also translated into English. A lot of new and revised pictures have been added. We wish you a lot of fun browsing and a contemplative 2nd Advent. 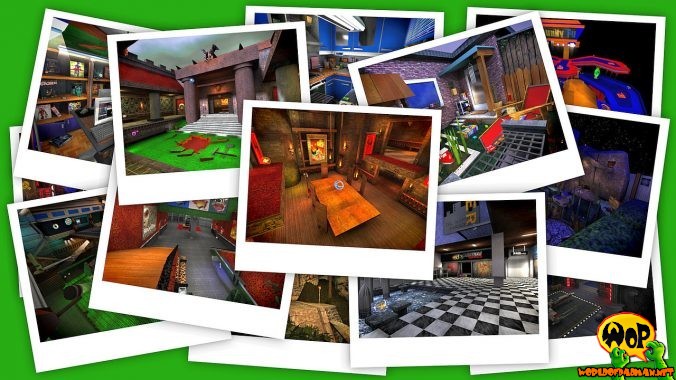 Other than that, please do not forget that you can still nominate us for the Top 100 Indie Games on IndieDB. We would be happy!