It’s sometimes nice to think outside the box a bit, and so Unvanquished finally reached beta status with the release of version 0.52 recently. This step took several years and countless changes and bug fixes have gone into this version.

Unvanquished is a free-to-play, open-source first-person strategy game that pits technologically advanced human soldiers against hordes of highly adaptable aliens. If this sounds somehow familiar to you, don’t be surprised, because after all, the game is considered the successor to Tremolous, powered by the Daemon engine, whose roots in turn go back to ioquake3. In that respect, we are all one big family after all.

We congratulate Unvanquished Development on this big step and maybe you will give it a try. You can download and run the game directly from the official website via a launcher for your operating system or alternatively get it as a universal ZIP. Have fun! 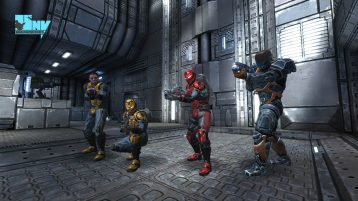 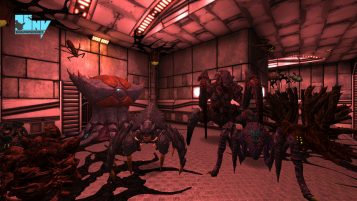 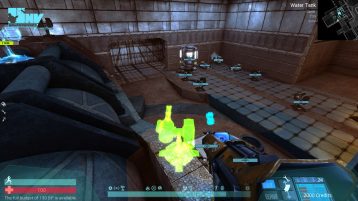 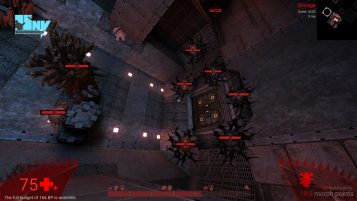 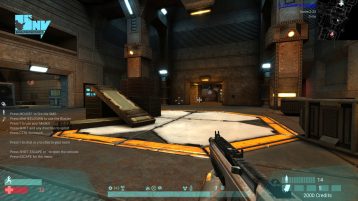 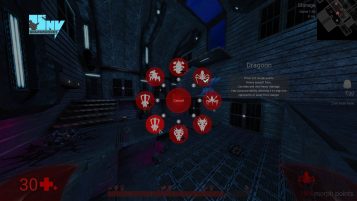