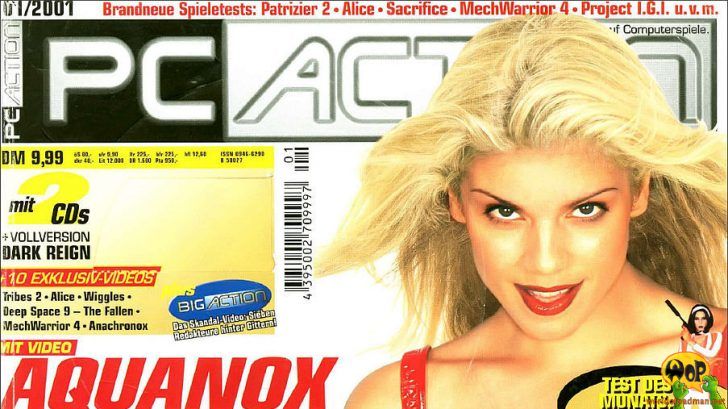 Already in April of this year, we kindly received permission from COMPUTEC MEDIA GmbH to make articles about World of Padman from the German computer games magazines PC Action and PC Games Hardware available on our media coverage page. While the below listed issues of 2008 and 2007 are exclusively about the release of World […] 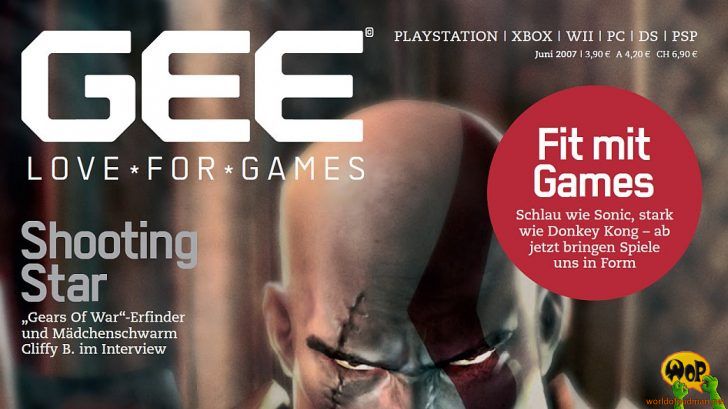 We just added another piece to our WoP history puzzle. On our World of Padman media coverage page you can now find a small but nice article from issue no. 29 of the GEE magazine from June 2007. The GEE (Games Entertainment Education) was a cross-platform computer games magazine in German and was published eight […] 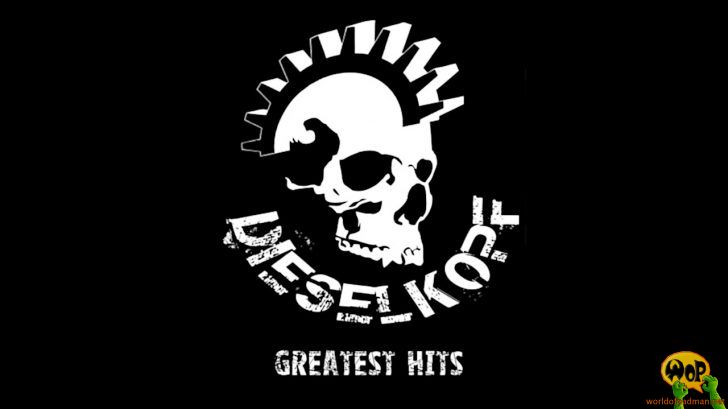 Dieselkopf have surprisingly released an album with their greatest hits. Among the 17 tracks are songs like Live Your Life, Fuel, Filthy Man and Orangedick. Ronny Rasmusson, head of the band and responsible for a large part of the World of Padman soundtrack, told us that, besides Spotify, the band is now back on Soundcloud. […] 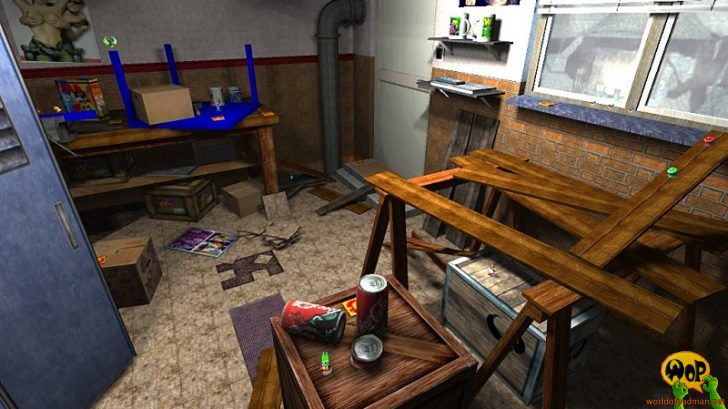 Some of you from the German community will surely remember quake.de. Since 1996 there have been regular postings about the world of Quake and Doom and related maps, mods, models, tools, the community and much more. Admin was Cleaner Wolf and a lot of news posters provided the site with news and larger articles daily […] 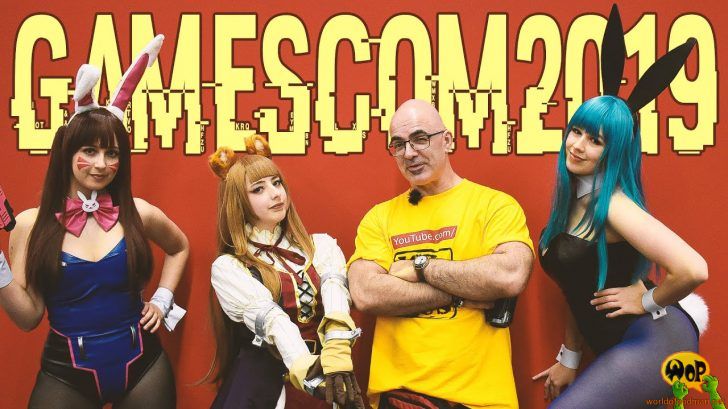 Last Thursday, ENTE visited the gamescom, the world’s largest computer and video games fair, which took place in Cologne from August 20th to 24th, 2019. Members of the WoP team already visited the fair in 2010 and 2012 and also ENTE had not been there for more than 5 years. With his visit he also […] 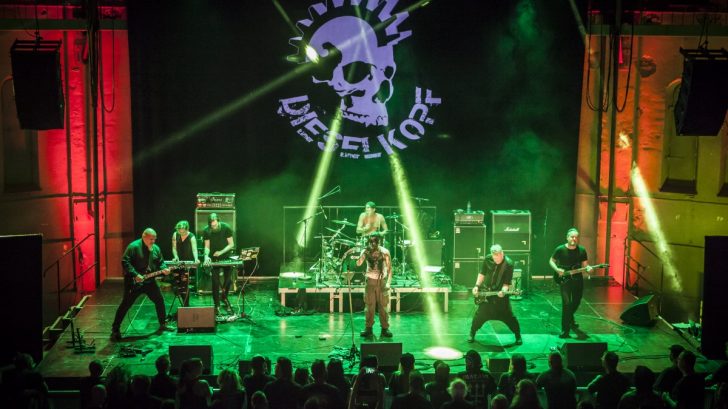 World of Padman players know Ronny Rasmusson, aka. Razz, head of the industrial hardcore band Dieselkopf. He produced a huge part of the WoP soundtrack and has supported our game since the early days of the PadMaps and the PadMod. Recently Dieselkopf performed live at the Gefle Metal Festival at Gasclockorna Gävle (Sweden) as part […] 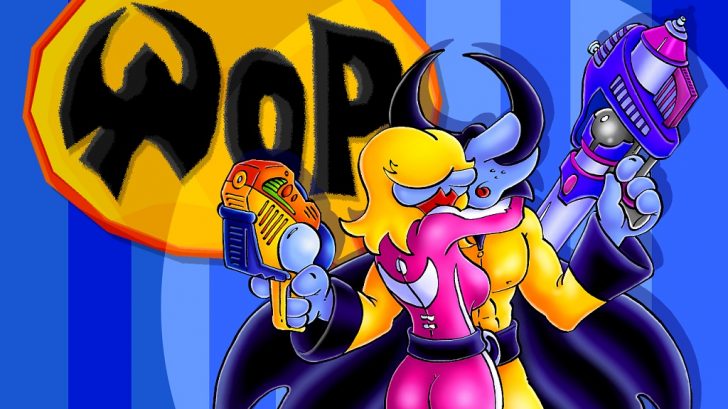 The website of the freeware fun shooter World of Padman exists since January 2002, at that time attainable under the domain www.planetpadman.com. Since February 2003, it is still accessible at www.worldofpadman.com, even though it currently runs on worldofpadman.net and this currently represents the main domain. This is mainly for technical and organizational reasons. Originally founded […] 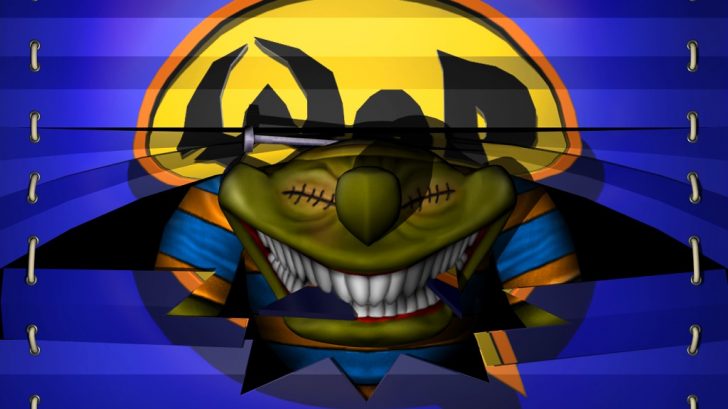 Shortly after the 15th birthday of the PadMod we want to take a look at the WoP news of the year 2005, the last year of World of Padman’s development as a modification for Quake 3 Arena. The data is good except for two major gaps and extends into October. The months of April to […] 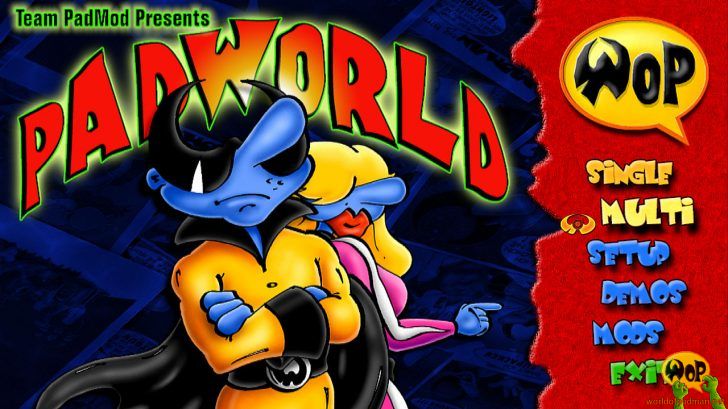 Today the modification World of Padman for Quake 3 Arena, also known as the PadMod, is going to be fifteen years old! Who would have thought that? The PadMod was originally released on June 18th, 2004 in a first beta version. However, the development started at the beginning of the year 2002 and was supposed […]