It got even better, because Activision Germany asked ENTE some time later to create exclusive versions of his PadMaps for Star Trek: Voyager – Elite Force, so that they could be distributed on a promotion disc at the 9th FedCon in Bonn. Thus the PadGallery for Elite Force was created. It differs from the Q3A version in many details, such as the night setting, and as a special highlight, an exhibition area was dedicated entirely to Jery Lynn Ryan, the actress of Seven of Nine from the TV series Star Trek: Voyager. A good year later, ENTE revised his PadGallery once again significantly as part of the legendary Padman skin contest and re-released it as PadGallery deLuxe for Quake 3 Arena with additional, replaceable galleries. But since this version has its own story, we will report about it in due time.

As we already had to find out with some of the other maps, we had unfortunately uploaded a few hours older version in our Advent campaign 2018 here on the website and also on ModDB, which we have just corrected. Many thanks to kARMU and Harmonieman for their support! So please download the final version again if necessary. Also we can now provide you with the softened version of the map. ENTE’s PadGallery deLuxe decorates the month of March of our anniversary calendar for the year 2020. We finish our PadGallery retrospective with an extensive image gallery of the versions for Quake 3 Arena and Elite Force. And remember, today is Padday! See you online! 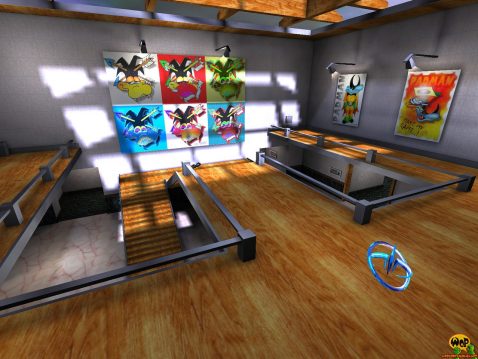 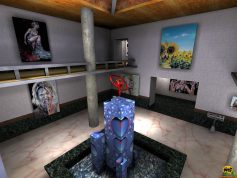 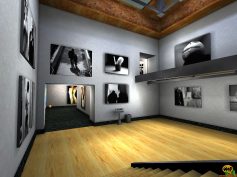 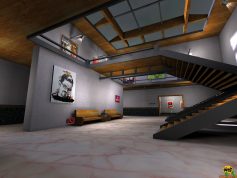 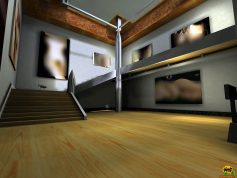 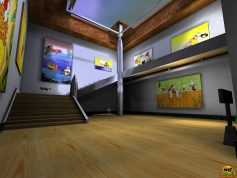 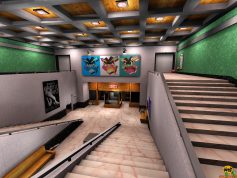 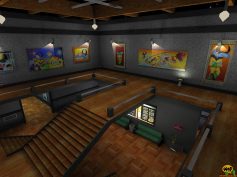 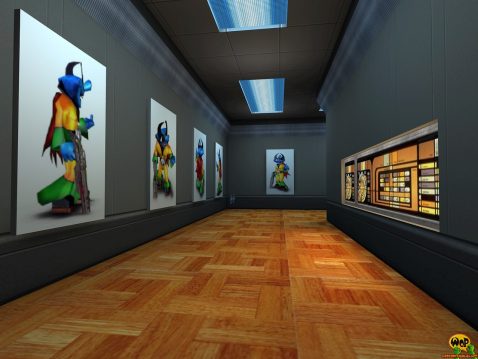 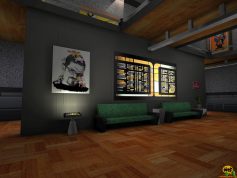 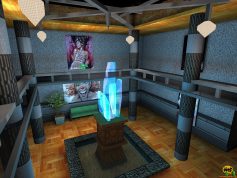 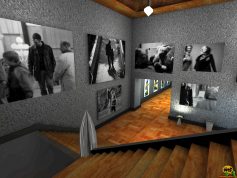 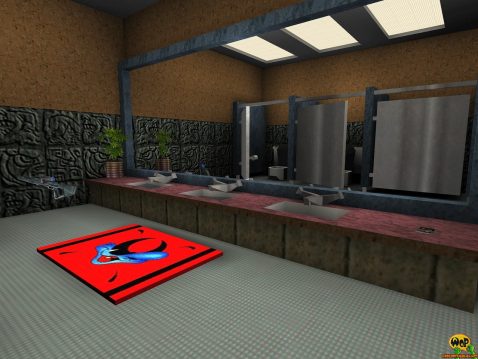 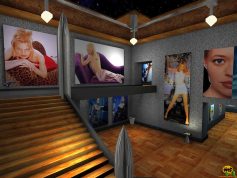 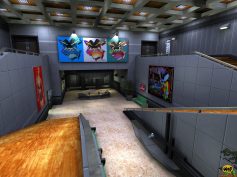